4 Big ADR Trends That Are Changing the Industry Right Now 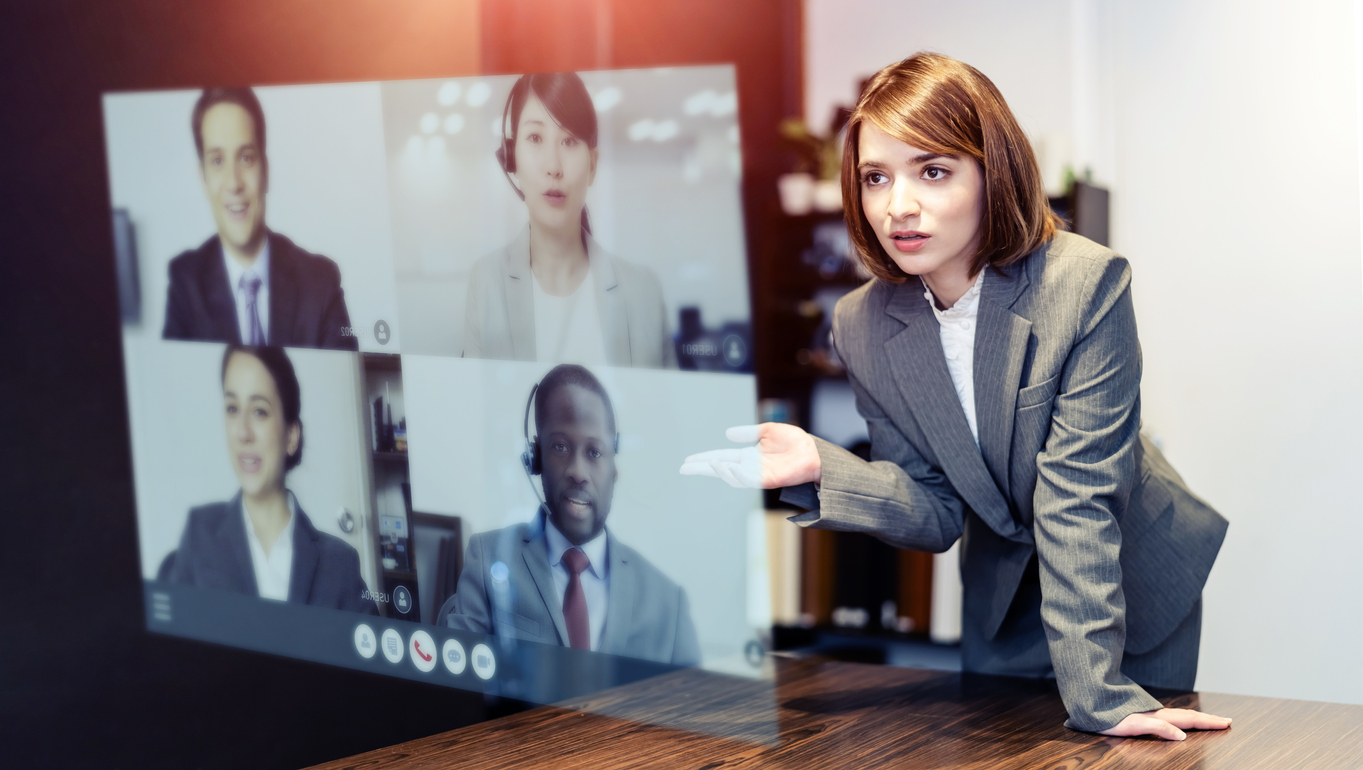 Across the globe, several key factors have helped legitimize alternative dispute resolution (ADR) as an effective means of settling conflicts outside of court.

The ever-rising expense of litigation is a main driver, along with hopelessly backlogged courts and the stress of drawn-out legal battles.

As an industry, ADR is maturing and evolving at a rapid rate, particularly in the US, Canada, UK and parts of Asia.

What’s the next stage of growth for alternative dispute resolution?

Here's a look at 4 major trends that are changing and shaping the ADR industry right now.

The practice of conducting dispute resolution online is not really new. It’s been around since the early days of online transactions and widely used to resolve commercial conflicts.

However, since the arrival of Covid-19, online dispute resolution (ODR) has suddenly become the new normal for all kinds of disputes, including both commercial and civil matters.

It’s been a steep learning curve for many mediators and arbitrators. But one thing is certain—this trend will continue growing, well beyond the life span of the pandemic. Mary explains:

“The world has changed. ODR is here to stay, along with distance learning, working from home, and online social networking. We are never going back to the way things were.

Covid-19 has also accelerated demand for family ADR. We were already seeing a rise in mediation to settle family disputes, but when the pandemic restricted access to courthouses, the trend jumped into overdrive.

The urgency around settling delicate custody and support matters has pushed parties away from litigation toward ADR.

We’re seeing a similar trend in other time-sensitive areas, such as personal injury cases, where there are issues around insurance coverage.

In general, people don’t want to wait for trials to resume. They are turning to mediation and arbitration to resolve disputes faster, more safely, and often at a lower cost.

This will have a lasting effect on the industry as more people become aware of the benefits of ADR and get accustomed to the approach.

ADR Trend #3: The Rise of Artificial Intelligence in ADR

Over the last few years, we’ve seen some interesting applications of artificial intelligence (AI) in the field of ADR.

We’re nowhere near the point where robots could replace mediators and arbitrators. However, AI is being used to facilitate and streamline certain stages of the process, such as:

Whether AI is a friend or foe to ADR professionals is up for debate.

But there is no doubt that machine learning and automation will continue to shape the industry—just as they are impacting almost every aspect of human existence.

Check out this report for a closer look: ADR and Artificial Intelligence: Boon or Bane?

In 2020, Canada became a global leader in defining official guidelines for “med-arb”. In med-arb, parties try to resolve their issue using mediation, and then progress to arbitration if a solution cannot be reached.

The concept isn’t exactly new, but until now we didn’t have specific guidelines for ADR professionals to follow when using this combined approach.

The ADR Institute in Canada officially released those guidelines last year, in order to standardize and regulate the approach.

“Med-Arb is not merely the merging of separate mediation and arbitration processes, but a unique process designed to meet the needs of particular disputants.

It involves nuances and complexities that can be fine-tuned to the needs of the parties as a customized dispute resolution process, which requires a high level of practitioner competence to do successfully.”

The ADR Institute also created the new Chartered Mediator-Arbitrator (C.Med-Arb) designation to enhance the use of med-arb in Canada.

Once the mediator shifts to the arbitrator role, they may be influenced by information revealed during the mediation.

We can expect continuing debate over the pros and cons of med-arb, but there is no doubt of its long-term impact on the global ADR industry.

Our certificate courses in Mediation and Arbitration are approved by the ADR Institute, and qualify graduates to pursue professional designations through ADRIC.