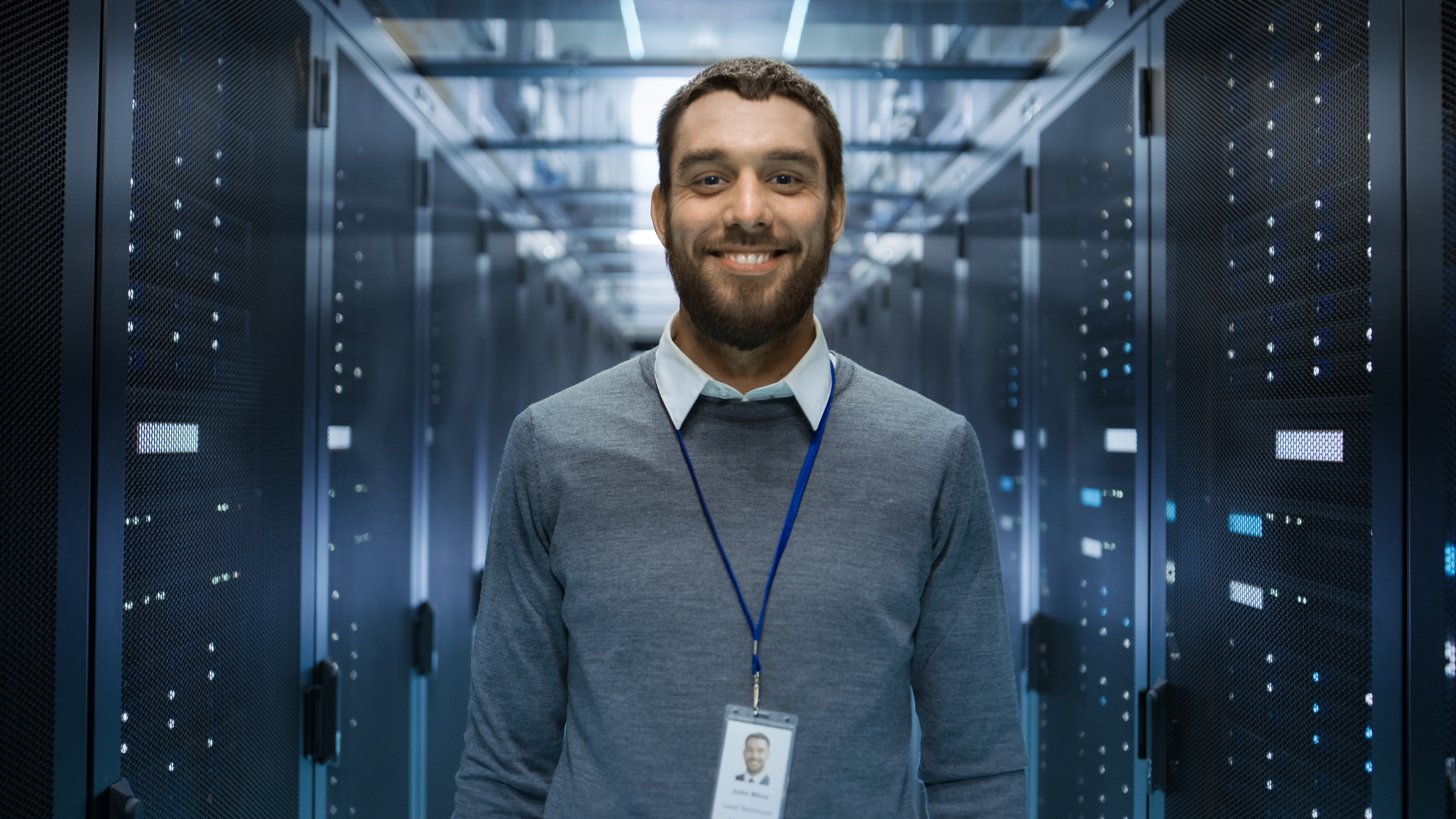 It takes the efforts of many different professionals to set computer networks up and keep them operating smoothly and efficiently. Two of the most common roles are network administrator and network engineer.

But what’s the difference between them?

It gets a bit confusing because the two positions have a lot of overlap. And some companies treat them like one and the same.

However, generally speaking, engineers design and develop networks while administrators maintain and manage them.

This post offers a clear breakdown of the differences in job duties, salaries, training requirements, and more. Keep reading to see how network administrators and network engineers compare.

So what exactly do each of these professionals do?

Network administrators focus on the operation and maintenance of the network. They seek to keep the system up and running, optimize performance, and prevent security breaches.

Common tasks for network administrators include:

Network engineers usually have a broader set of responsibilities. They’re in charge of figuring out a business’s network needs, then designing and implementing a solution.

☑️ Determining the placement of components like routers and switches

The distinctions between these roles can be blurry, however. For instance, at some companies, network administrators are responsible for capacity planning.

It’s important to look beyond the title and read each job description carefully so that you know what’s expected.

This is one area of similarity. Network administrators and network engineers can both work for any organization that relies on a system of connected computers sharing information.

So what do typical salaries look like for each role?

The Government of Canada Job Bank, which puts network technicians and administrators in the same category, says the median salary is about $67,000. The highest earners make more than $101,000.

Because they typically have a higher level of responsibility, network engineers tend to earn quite a bit more.

PayScale pegs the median salary for network engineers at roughly $74,000, with the top earners making about $99,000.

Meanwhile, the Job Bank says the median salary for computer engineers (a category that includes network engineers) is around $97,000. It says the top engineers earn upwards of $135,000.

The bottom line: Network engineers generally make more than network administrators. But salaries will depend not just on your level of experience, but also on how each company defines the roles.

Both administrators and engineers have a very positive career outlook.

According to data from the Canadian Occupational Projection System, 1,800 to 1,900 computer network technician jobs should open up each year across Canada from 2023 to 2028.

Network engineers should see 1,000 to 1,100 annual openings over that same timeframe.

Which regions of the country have the best outlook for each role?

The Job Bank says demand for network technicians and administrators should be good in all provinces (except BC, where the outlook is moderate).

Network engineers have the best prospects in Quebec, New Brunswick, and Newfoundland and Labrador.

Most computer networking diplomas take about two years to complete. Some accelerated programs can get you job-ready in even less time.

Network engineers typically need a bachelor’s degree plus network administration experience. However, many companies accept candidates who have significant experience but lack a degree.

That means it’s possible to start out as a junior network administrator and, over time, work your way into a network engineer role.

It all starts with quality training.

At Herzing College Montreal, we offer two programs that can prepare you for an entry-level role as a network technician or junior network administrator: Computing Support and Networking Systems Technology.

Each program can be completed in well under two years. And both include an internship at a local company so that you can get real-world experience before you graduate.

Have more questions? An admissions advisor can provide answers and help you determine which training path is right for you.

Click below to get complete details on each program and chat live with an advisor. We’re here to help!