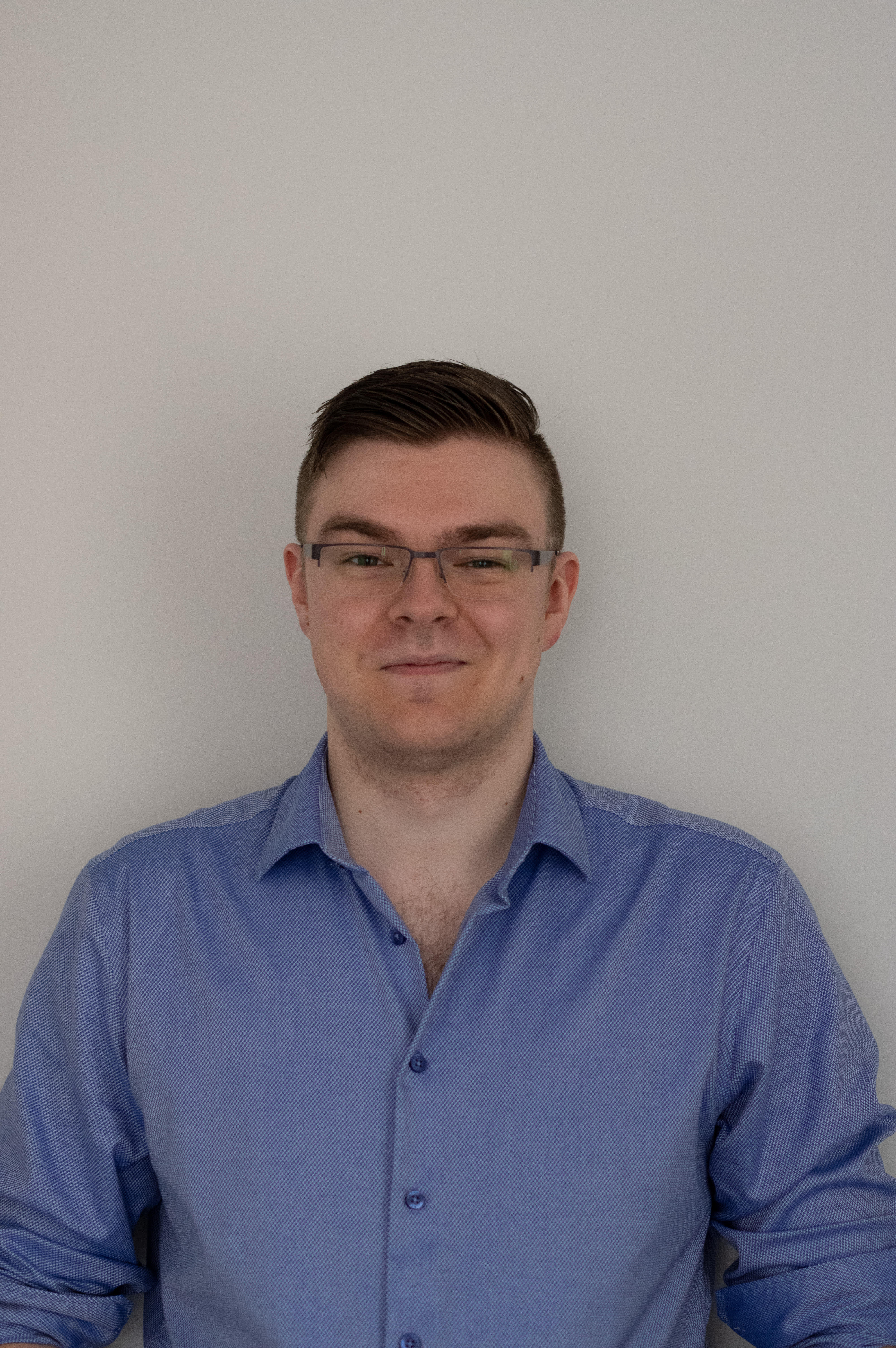 When Kris Wattie was finishing high school, he didn’t really know what he wanted to do with his life.

He did know that he enjoyed gaming. He got very involved in the gaming community, and a game server owner gave him a chance to start learning about the administration aspect.

That inspired him to pursue a career in network administration. But first he needed some quality training.

Kris looked around for a course that reflected his learning style. He wanted a program that would let him explore one topic fully before moving on to the next.

He found it in the Computer Networking Technology program at Herzing College.

Kris successfully completed the program—and landed a job as an IT administrator at Novotech!

We caught up with him recently to get his take on the course, the staff, and his experiences during training.

Q. Kris, tell us a bit about your background. What were you doing before going back to schoo

Kris: I was just finishing high school and was very much into gaming. At that point I wasn’t really sure what I wanted to do job-wise, but I always had an interest in computers and servers.

I started running a gaming server for a game called Minecraft. It gave me a glimpse into the world of IT, having to manage changes for the game and handle maintenance and availability.

It brought me to a point where I decided I wanted to do it as a career.

Q. What led you to choose the Computer Networking Technology program at Herzing?

Kris: I had a knack for computers, but I also learned at a different pace than everyone else. So for me, a big draw of Herzing’s program was the way it was structured: one course at a time, then move on to the next one. It gave me time to delve deep into one subject before moving on to the next.

I also found the smaller class sizes appealing, as I’m not fond of crowds.

Q. What was your overall experience in the program?

Kris: It was great! The instructor was very informative but wouldn’t always give the answer, which helped us develop critical thinking skills and learn how to research a problem on our own.

Within the class, we also helped each other learn. Often, when someone would step out of the room, we would make a small change to the person’s computer, such as changing the background or flipping the screen.

That was a good reminder to each of us how important it is as an administrator for the network to make sure you lock your computer when walking away from it.

Q. What kind of support did Herzing provide that helped you succeed?

Kris: Herzing’s program is very hands on. You aren’t just learning from a book, you’re learning in a development network.

When someone ran into problems on the network, the teacher and other students would take the time to learn from the errors and how to fix them. We all worked together for one common goal.

We had one professor for the whole program, which was very beneficial. It gave us the chance to get used to his teaching style and know what to expect.

He would even take the time to get us some live experience in assisting with small things across the school network. It really helped me understand how to handle the day-to-day in an office or helpdesk environment.

Q. What were some of the major takeaways from the program?

Kris: One of the big things I learned was the importance of taking notes so that you can tell exactly what happened and when.

This is critical when something breaks and you aren’t sure what caused it. You can look back at what you did recently and whether those actions had any impact.

I also found that working in groups often provides better understanding. In IT, there isn’t always just one way to do it, so bouncing ideas off each other helps find the easiest approach that causes the least grief.

Q. What would you say to someone considering Herzing College?

Kris: It’s a smaller environment, which is good, because it gives you the opportunity to get to know who is teaching you.

My experience at Herzing gave me the building blocks to launch my career. It gave me foundational knowledge in IT so I could choose which part of the field I wanted to focus on and continue to grow in.

The world is changing fast. Education isn’t a one and done; you have to keep learning.

Click below to get complete details on the program and chat live with an Admissions Advisor who can answer your questions. We’re here to help!