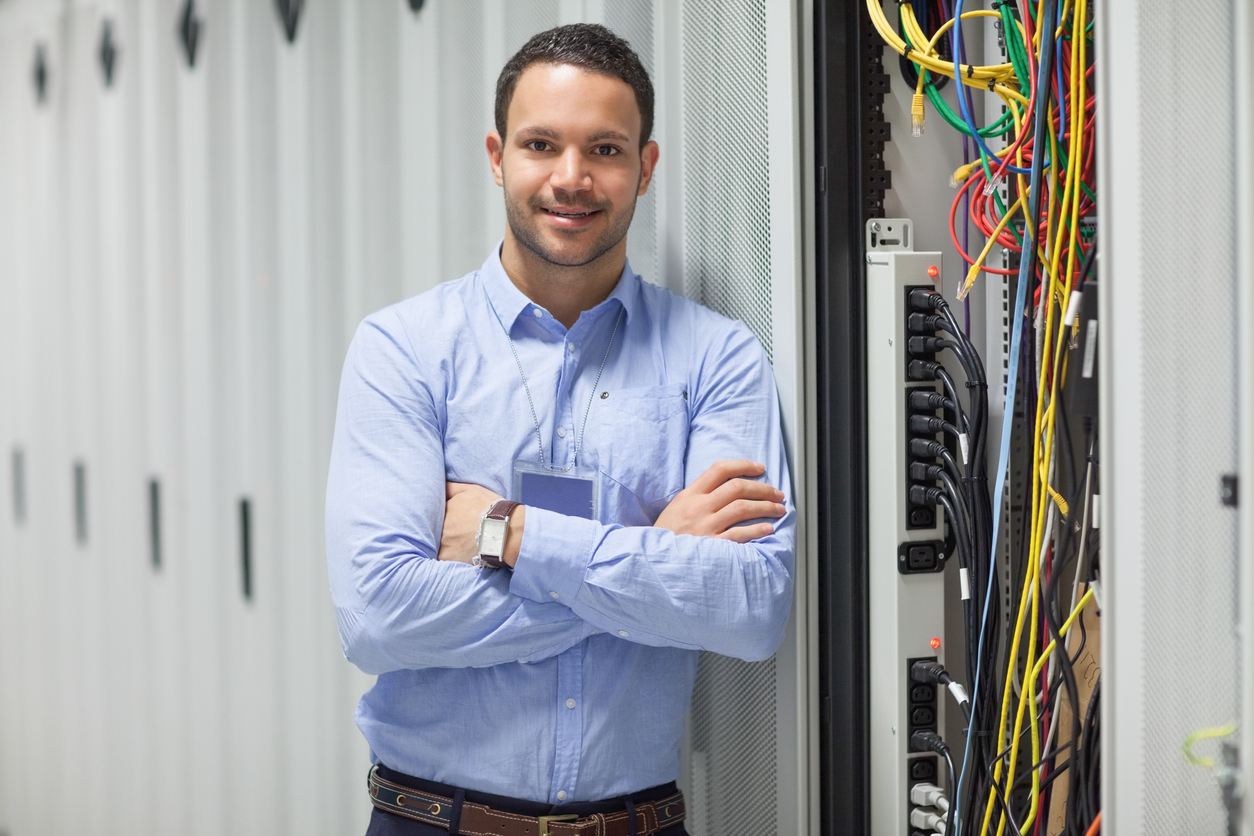 Computer networking is all about linking devices and systems to share information. Professionals in this field focus on building and maintaining the networks that allow people to communicate, transfer data, and stay connected.

Those are prized skills in today’s digital world, especially in the wake of a global pandemic that forced a huge chunk of the workforce to go remote.

But demand alone should not dictate your career choice. There are plenty of other factors to think about.

So why should you consider a computer networking career? Here are the eight best reasons.

1. COMPUTER NETWORKING TRAINING CAN BE QUICK

You don’t need a four-year degree to begin a computer networking career. Many employers are happy to hire candidates with a college diploma.

Computer networking training at the college level typically takes about two years. Some schools offer accelerated programs that allow you to finish even sooner.

For instance, you can complete the networking program at Herzing College Montreal in just 15.5 months.

2. COMPUTER NETWORKING PROS ARE IN DEMAND

We mentioned this already, but it’s worth repeating: computer networking experts have a very bright job outlook.

The Job Bank notes that with the continued popularity of remote work, more technicians will be needed to maintain network infrastructure and ensure secure data exchange between a company and its off-site employees.

So if you pursue a computer networking career, you’ll likely find your skills in very high demand.

A career in computer networking comes with good earning potential.

According to the Job Bank, the median salary for computer network techs in Quebec is about $64,000.

As you gain experience, you can earn much more. The highest-paid network techs in the province make over $102,000.

You could start out in tech support, helping users overcome issues like dropped network connections, sluggish Internet, forgotten passwords, and so on.

Or you could become a network technician responsible for maintaining the physical network infrastructure and optimizing network performance.

5. YOU CAN WORK IN ALMOST ANY INDUSTRY

All kinds of organizations rely on computer networks for their daily operations. That means you can apply your skills to positions with:

You could work for a single company in their in-house IT department or support a variety of clients through a computer networking services firm. You could even become a network consultant.

The options are wide-ranging.

6. YOU GET TO OVERCOME TECHNICAL CHALLENGES

As a computer networking specialist, you can enjoy the pride and satisfaction of solving important technical problems.

When a network goes down, it can seriously impact a company’s productivity and bottom line. You get to use your analytical skills and technical knowledge to fix the issue and get the company back on track.

Many computer networking pros find that the variety of challenges they encounter keeps them engaged and fulfilled.

7. COMPUTER NETWORKING IS AN ESSENTIAL SERVICE

Many modern organizations simply can’t function without their computer networks.

Keeping those networks up and running is a top priority—which means the people in charge of maintaining and repairing them are deemed essential.

No matter what’s going on with the economy, computer networking pros will always be needed.

Case in point: when many businesses were forced to pause operations during the pandemic, computer networking pros actually found themselves in greater demand.

8. YOU GET TO WORK ON THE CUTTING EDGE of technology

A career in computer networking allows you to explore some really cool technologies.

For instance, you could be involved in developing computer networks that use artificial intelligence to identify their own security vulnerabilities and adapt accordingly.

Or you might explore how edge computing can change the way data is stored and processed.

The future of computer networking is exciting, and you can be a part of it.

Your first step is to find some quality training.

Have a look at the computer networking program at Herzing College Montreal.

The program can be completed in 15.5. to 24 months, depending on the pace you choose. All students get real work experience through a three-month internship.

Our grads are fully qualified for a wide range of careers in the computer networking field.

Still have questions? An admissions advisor can guide you through all the details of the program and help you determine if it’s right for you.

Click below to learn more about the computer networking program and chat live with an advisor. We're here to help!