Is Graphic Designer an In-Demand and Well-Paid Career? 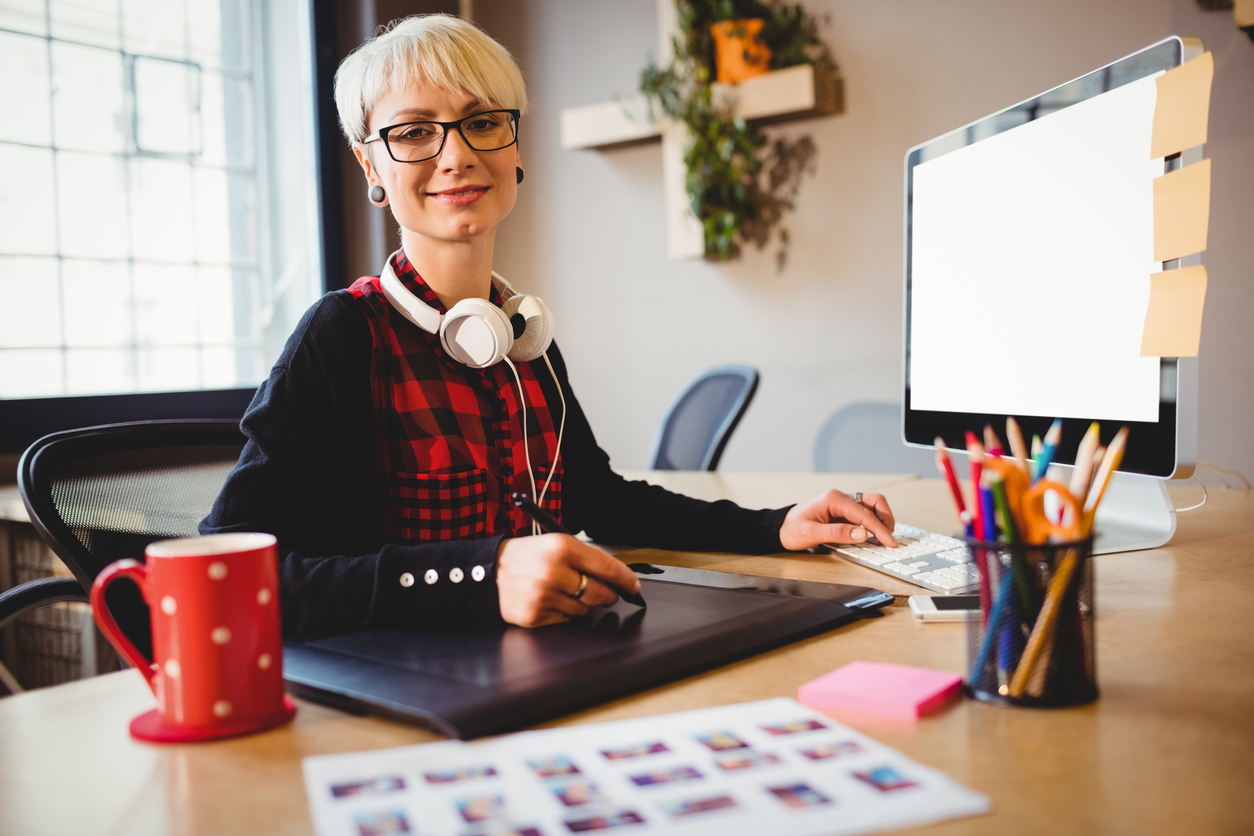 Many people seem to think that graphic design is a dying industry.

They’ve heard that print has no future. And they figure that with all the user-friendly software options out there, anyone can throw a digital design together quickly and easily, without help from a professional.

The reality is very different.

The bottom line? Skilled graphic designers are in demand, and many positions come with comfortable salaries.

Read on for all the details.

WHAT’S THE JOB OUTLOOK FOR GRAPHIC DESIGNERS IN ONTARIO?

While the demand for print-based designs is expected to be moderate, digital media is certainly on the rise.

The Government of Canada Job Bank says graphic designers with skills related to game design, animation, social media marketing, e-learning, and UX/UI should have bright prospects in Ontario in the years ahead.

According to Ontario government estimates, employment of graphic designers should grow by 12 to 13% between 2019 and 2025.

As many as 8,000 job openings are expected across the province!

“Classical animation is making a massive comeback in the gaming industry. Demand for classical art skills is on the rise, so students who paint and draw can benefit from this trend.

There has also been an increase in augmented reality, and changes to how movies are created.

It is truly an exciting time to be a graphic designer!”

HOW MUCH CAN YOU EARN IN GRAPHIC DESIGN?

Graphic design is a broad field with many potential paths and specializations.

To get a realistic sense of what different roles pay, we analyzed government data plus dozens of current job postings on Indeed and LinkedIn.

Here’s what you could make in both entry-level and advanced roles in the graphic design industry.

Overall, graphic designers in Ontario have a median salary of about $53,000, according to the Job Bank.

And with experience, your earnings can increase significantly. The Job Bank says graphic designer salaries in Ontario can exceed $85,000.

Our research turned up many web designer job postings for the GTA that came with salaries between $50,000 and $73,000.

Motion graphic designer salaries vary greatly. We found Toronto-area postings that paid as little as $30,000 and as much as $65,000.

User interface (UI) and user experience (UX) designers strive to ensure that digital products are designed in a way that makes sense for their targeted users.

UI/UX designers research users’ behaviours and goals and use that data to design the layout, look, and flow of an app or website.

Their goal is to make it simple and intuitive for a user to accomplish a task like completing a game or purchasing a product.

Art directors come up with the visual style of a product or ad campaign and direct a team of designers who create the actual images.

They are responsible for making sure all design projects further the company’s branding and style goals.

This is not an entry-level role. Art directors typically come to the job with several years of experience in different areas of graphic design.

You can also choose to work freelance or start your own design company rather than pursue a salaried position.

This is a popular option: the Job Bank says nearly a third of Ontario’s graphic designers are self-employed.

Going this route could increase your earning potential because you'll set your own rates.

Students get hands-on training in Adobe software and build a professional portfolio of both print and digital media projects. They also complete a 6-week internship at a local company.

Our grads have been hired by Gladstone Media, Lampo Communications, Cineflix Productions, and other organizations in the GTA.

Click below to get complete details on the graphic design program and chat live with an Admissions Advisor. We’re here to help!