Health and Safety Program: Meet the Instructor, Explore the Training

In 2017, almost 1000 Canadians died on the job. That's an increase of 46 people from the previous year.  And 23 of those workers were very young—between the ages of 15-24 (Association of Workers' Compensation Boards of Canada)

Earlier this year, the CBC reported that these numbers don't even come close to reflecting the true extent of work-related deaths in Canada.

The CBC cites a new study called Work-related Deaths in Canada, which reveals those stats from the Worker's Compensation Boards only include approved compensation claims.

The study authors estimate the "true number of workplace deaths are 10 times greater than official numbers."

So, what are we doing to reduce these fatalities, and other job-related illnesses and injuries?

END_OF_DOCUMENT_TOKEN_TO_BE_REPLACED

Pros and Cons of a Career in Workplace Health and Safety 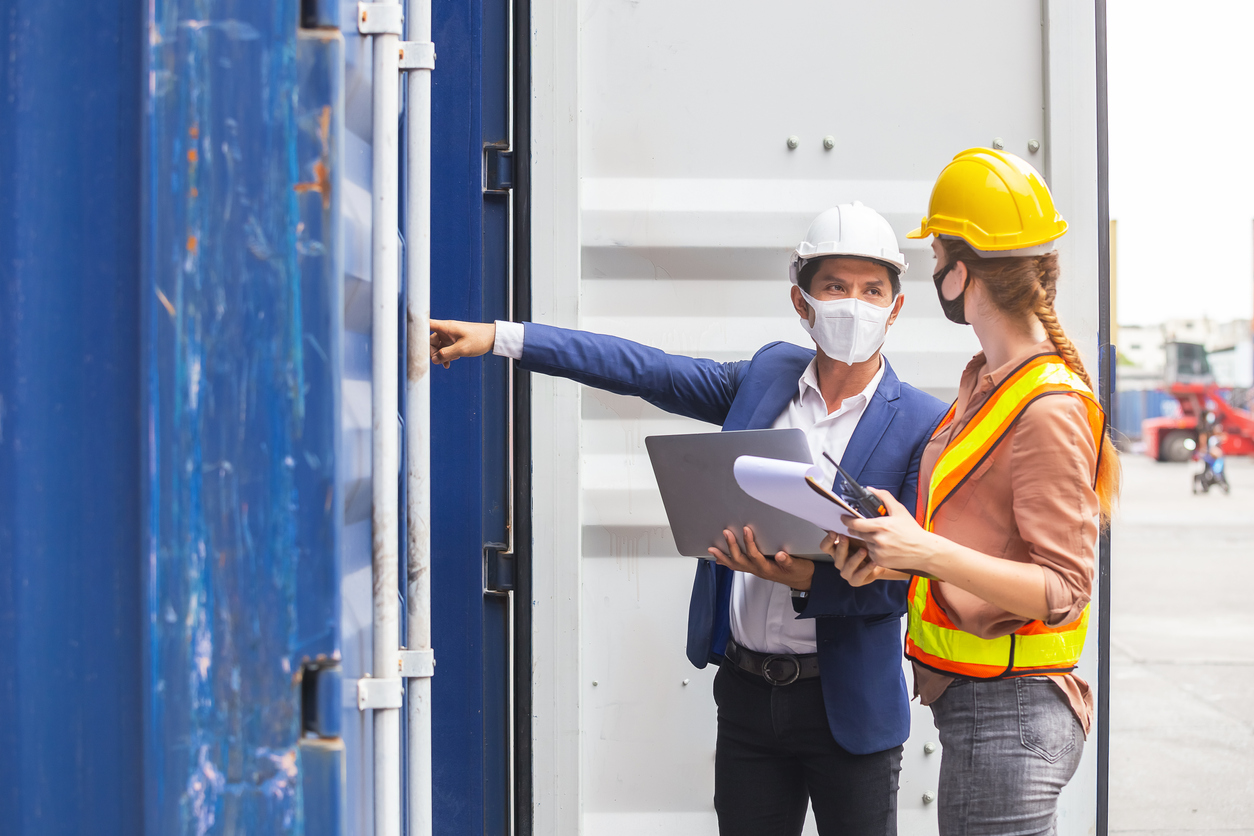 A career in workplace health and safety can be incredibly rewarding.

This field focuses on preventing accidents and injuries on job sites, which is valuable and meaningful work.

Plus, the health and safety industry is growing fast and offers a wide variety of job opportunities.

But like any career, working in health and safety comes with challenges and downsides. What should you know in advance, before you start down this path?

In this post, we break down the most common pros and cons of a career in workplace health and safety.

We'll give you a clearer understanding of what this role is about, so you can decide if it's right for you. Let's get started.

END_OF_DOCUMENT_TOKEN_TO_BE_REPLACED

How Do You Become a Certified Occupational Health & Safety Officer?

Occupational health and safety (OHS) is a fast-growing field in Canada. Long before Covid-19 pushed workplace safety into the spotlight, we have been striving to reduce work-related accidents, injuries, and deaths.

This is what OHS is all about: protecting the physical and psychological wellness of people at work.

Ontario has clearly defined occupational health and safety laws—regulations both business owners and employees must follow.

Unfortunately, not all employers and workers understand or comply with these rules.

END_OF_DOCUMENT_TOKEN_TO_BE_REPLACED

Covid-19 Spikes Demand for Health and Safety Professionals in Ontario 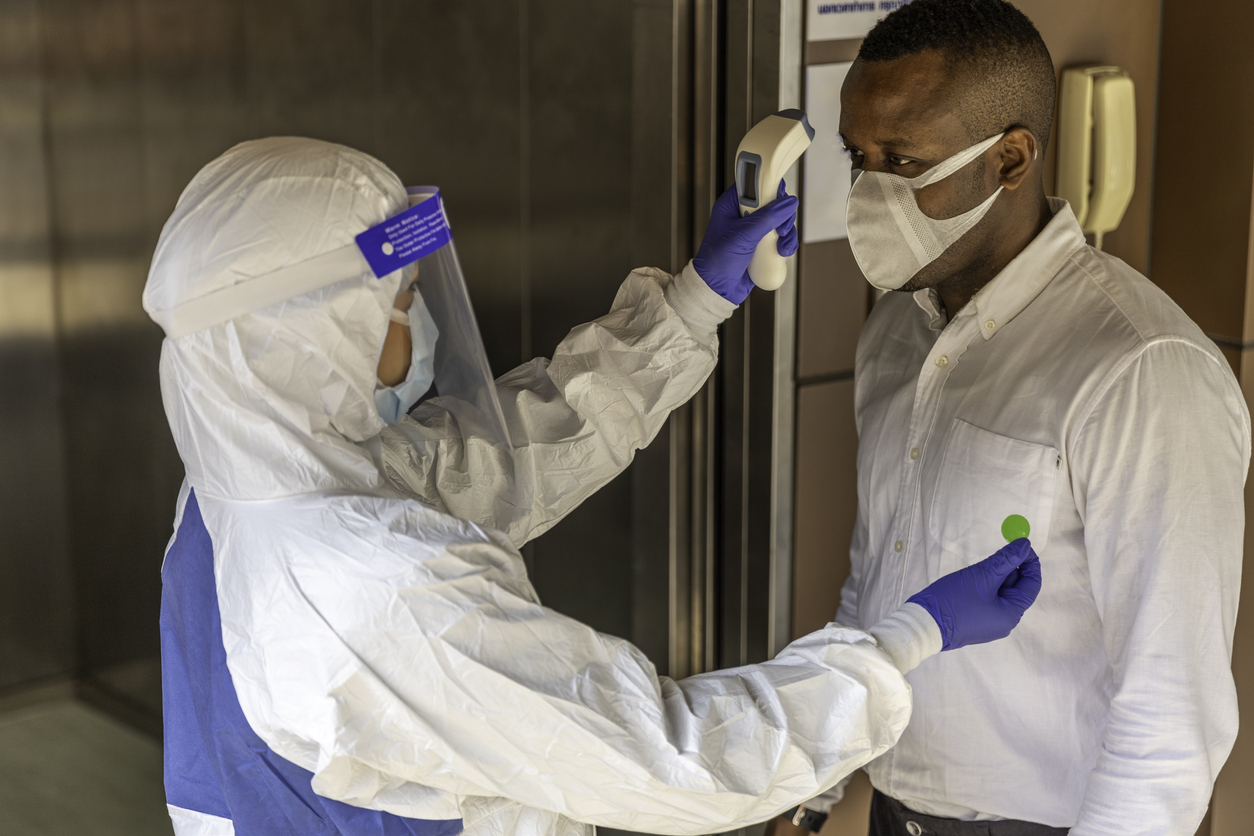 There is no doubt about it: the Covid-19 pandemic has caused massive changes in how we work, especially when it comes to workplace health and safety.

From mandatory masks and temperature screening, to plexiglass partitions and work-from-home orders. Businesses across the planet are racing to revise their occupational health and safety (OHS) policies.

END_OF_DOCUMENT_TOKEN_TO_BE_REPLACED 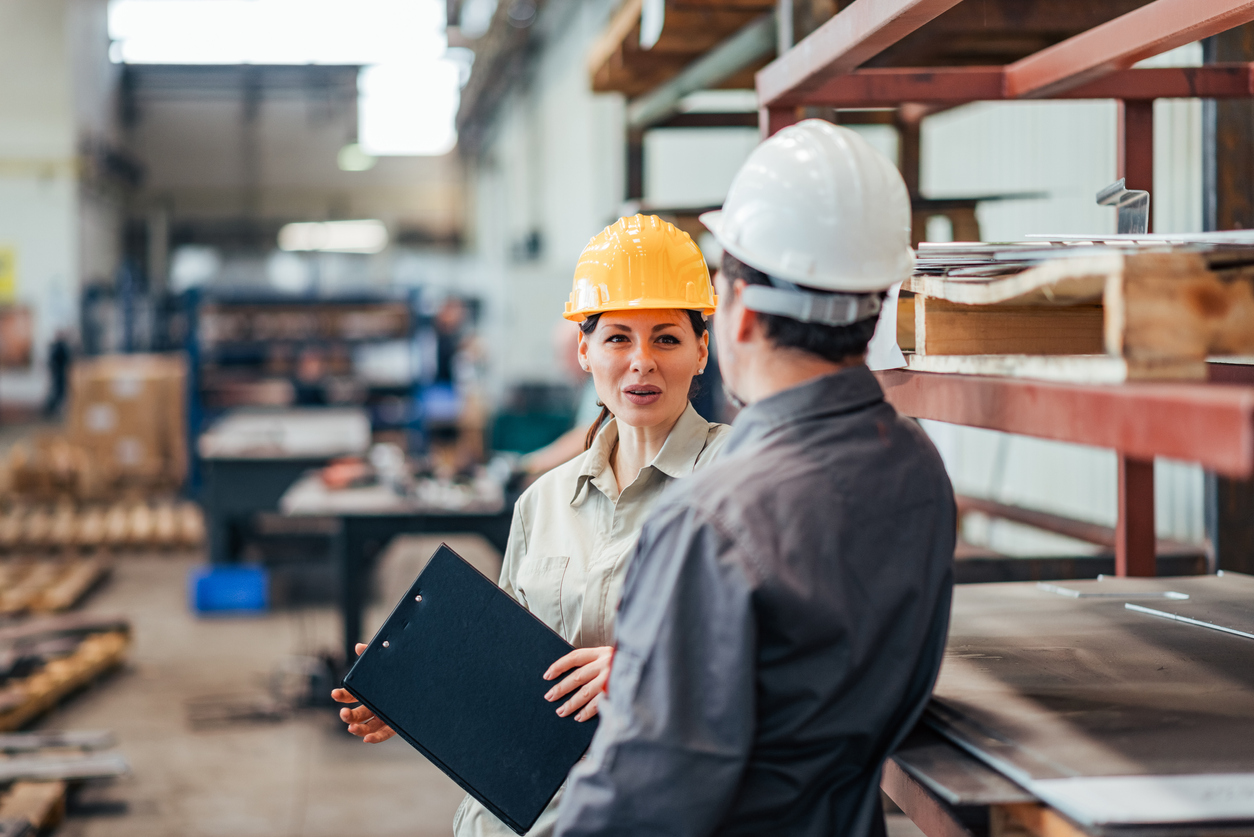 This is a good time to begin a career in occupational health and safety (OHS). We’re seeing growing demand for OHS professionals across Canada. What’s driving growth in this field?

Every year, thousands of Canadians suffer injuries or lose their lives at work. Unsafe work environments are a major problem, not just in construction but across many sectors of our economy.