What’s it Really Like to Study 3D Animation at Herzing? 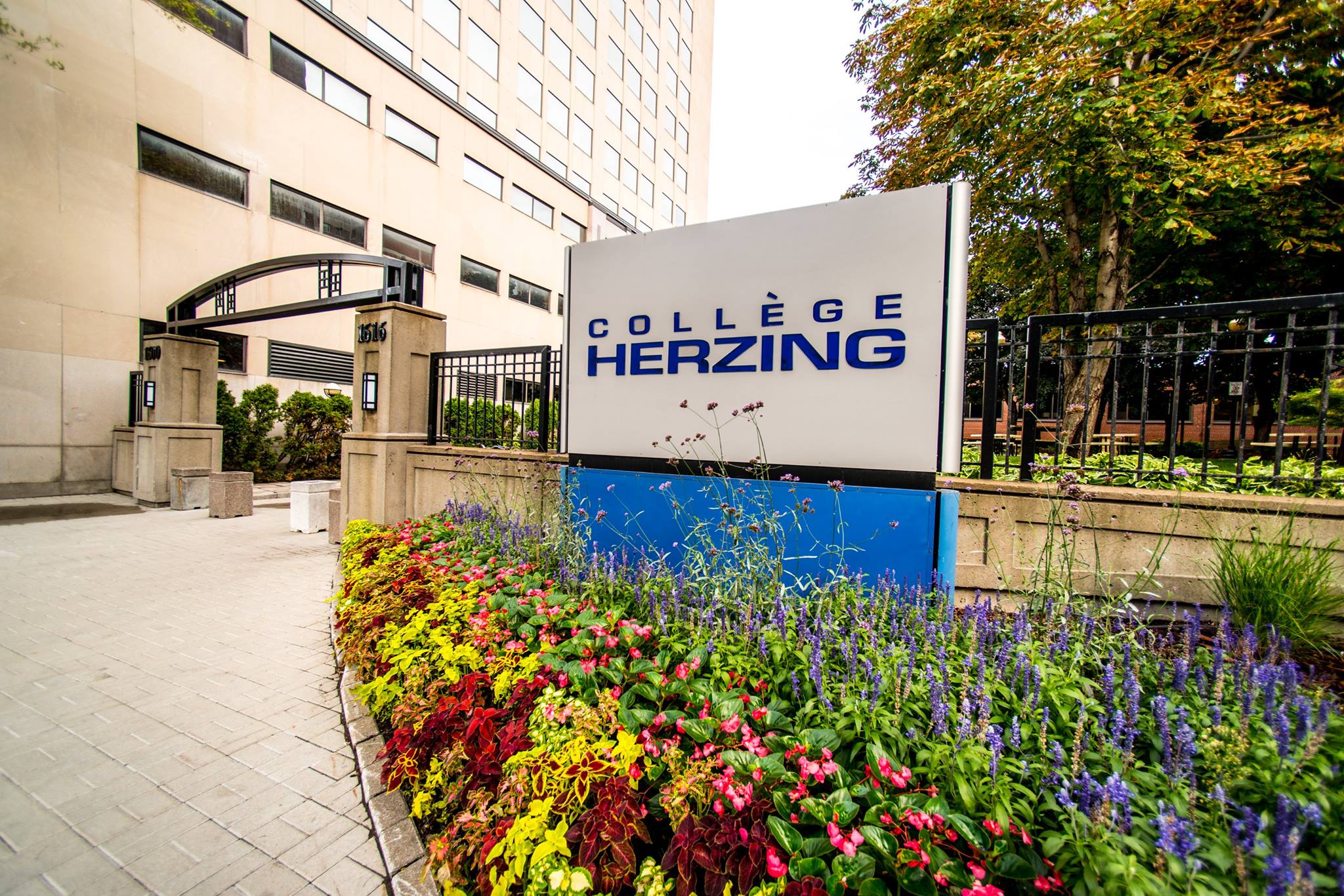 Did you know that Montreal is considered one of the best cities in the world to start an animation career? It’s home to a wide range of 3D and 2D animation studios, and attracts tons of projects and talent from all over the world.

According to industry research by Montreal International, the animation industry provides over 30,000 jobs in audio-visual production. And as a whole, Quebec has enjoyed an 88% rise in animation contracts since 2017. This sector is really booming.

END_OF_DOCUMENT_TOKEN_TO_BE_REPLACED 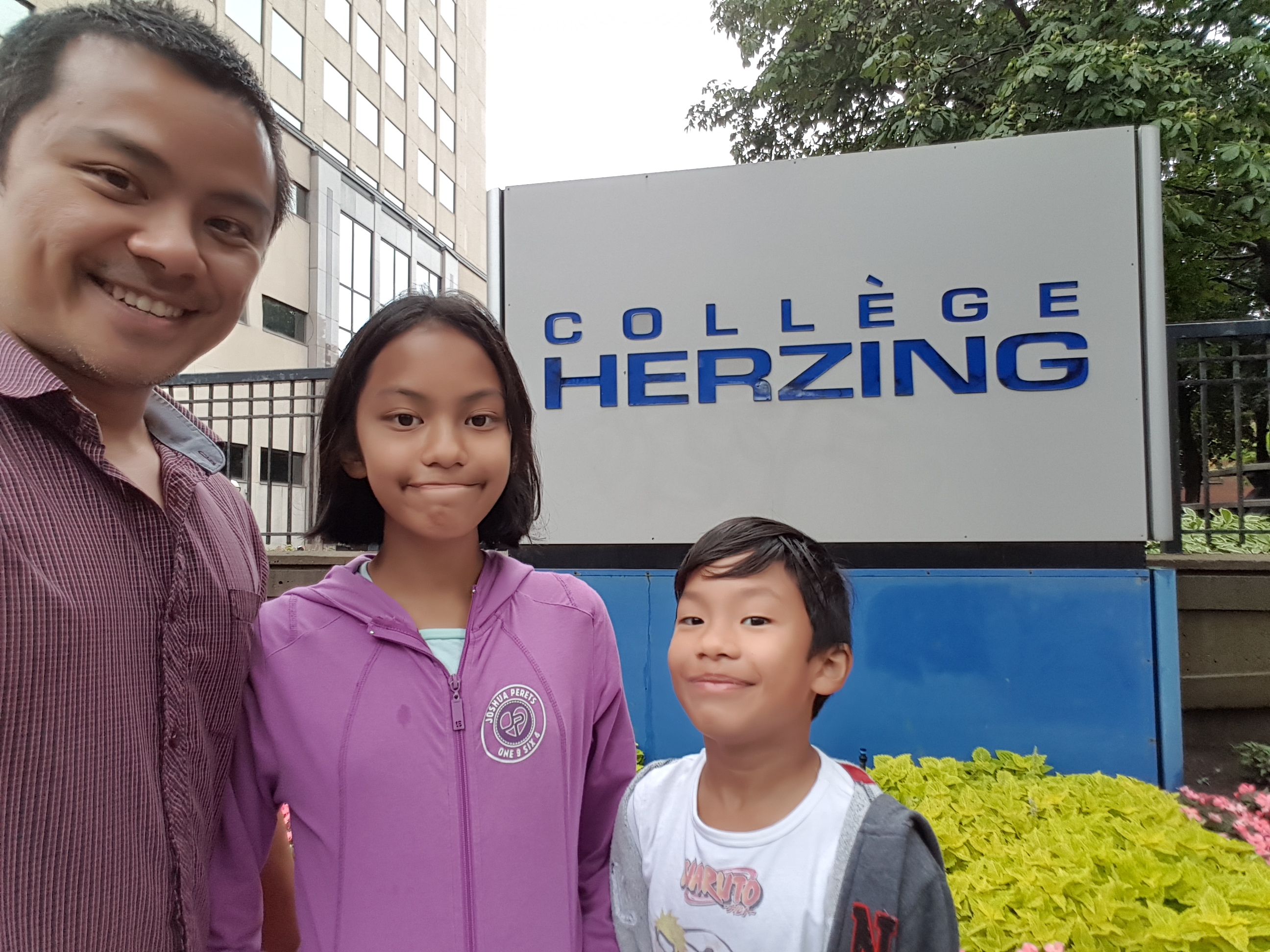 Ever since he was a kid, Karlo Gino has loved action figures and animated TV shows and movies. But his home country offered no form of animation training...so he put that dream aside, and became a civil engineer instead.

Karlo spent 16 years in the engineering field before immigrating to Canada in 2016. Once settled in Montreal, he discovered there were several animation colleges to choose from throughout the city.

Suddenly, his dream of becoming an animator was possible. He enrolled in the 3D program at Herzing, and almost 24 months later, is about to achieve his life-long goal of a career in animation.

END_OF_DOCUMENT_TOKEN_TO_BE_REPLACED 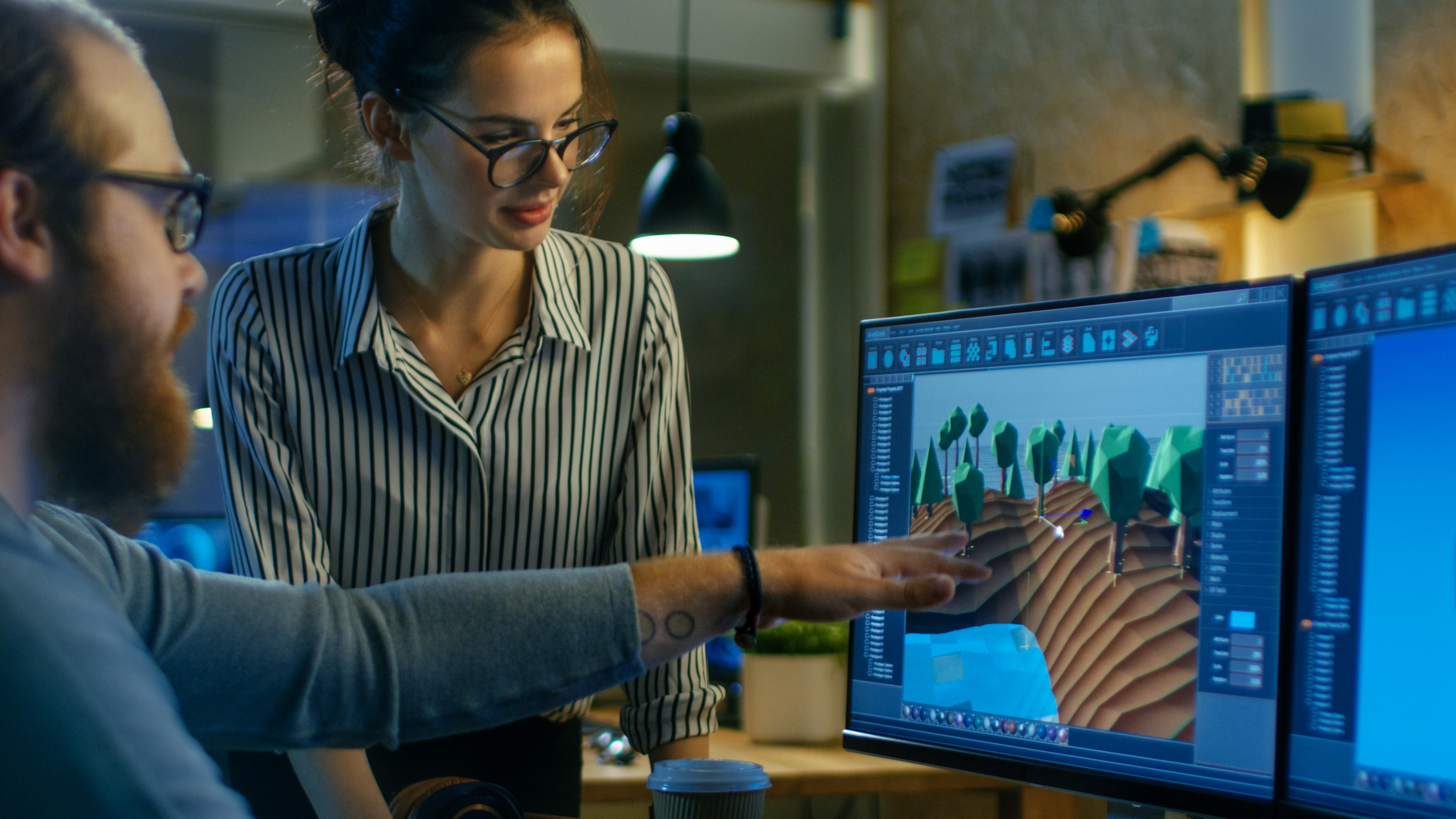 3D animation careers are hot right now. There's no limit to what you can imagine and create in the magical world of animation, visual effects, and CGI.

Movies like Sin City, Spider Man: Into the Spider-Verse, and How to Train Your Dragon have captivated audiences worldwide—and inspired many young animators to enter the industry.

Or maybe video games are your thing. There are so many ways to express your creativity, artistic talent, and technical skill in the world of 3D. The real question is, how do you get started?

END_OF_DOCUMENT_TOKEN_TO_BE_REPLACED 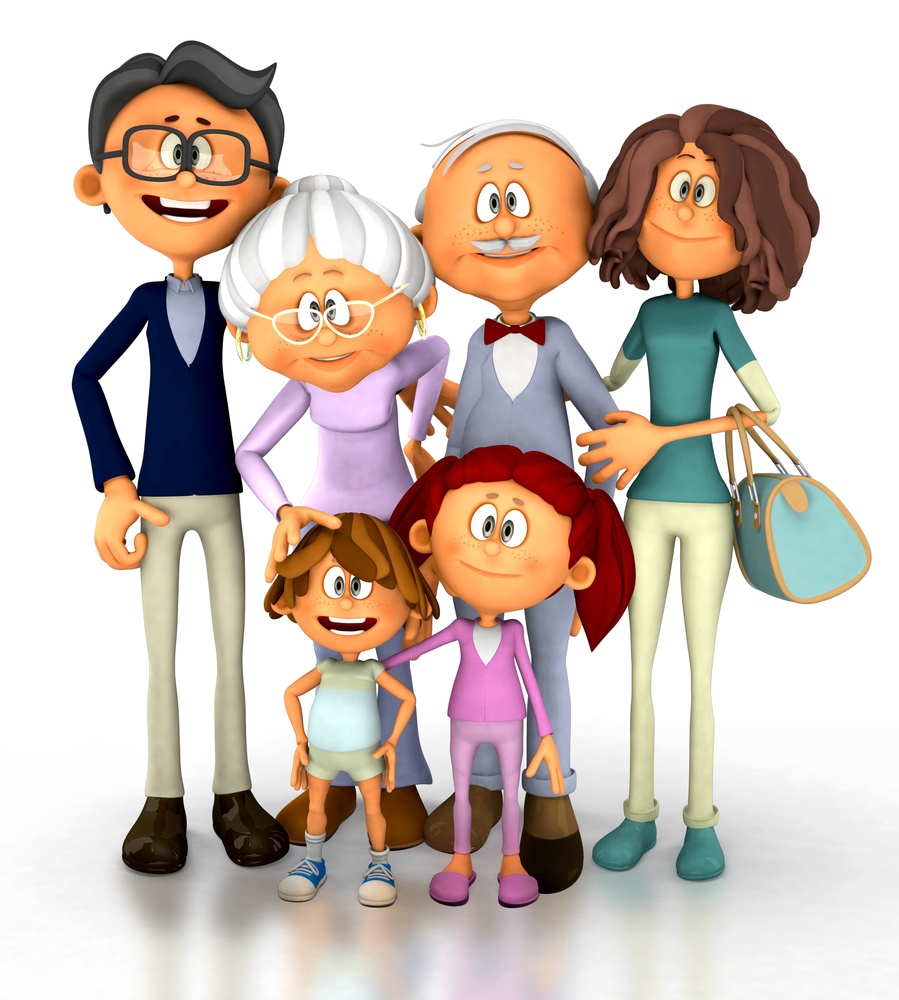 No matter what style you're working in, from cartoony to realistic, the goals of character animation are always the same: to create unique, memorable, and impactful characters that resonate with your target audience.

END_OF_DOCUMENT_TOKEN_TO_BE_REPLACED 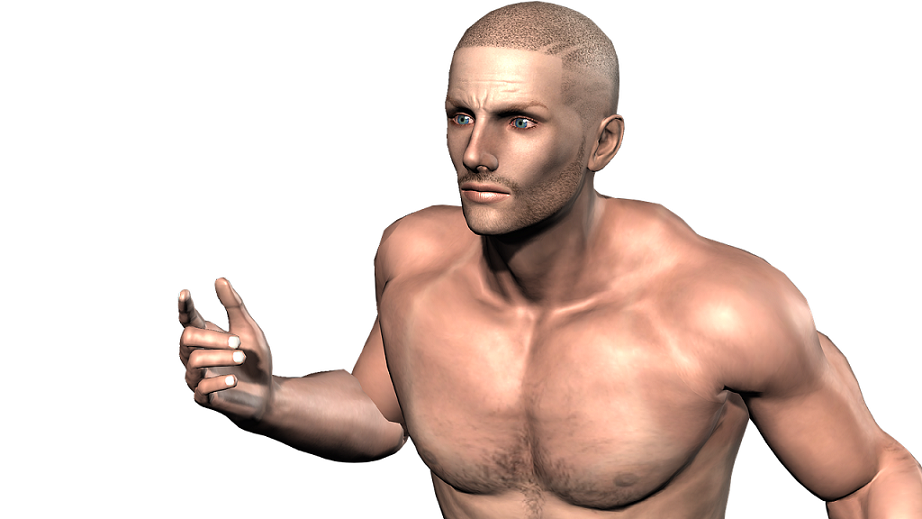 Over the last decade or so, Montreal has attracted a growing number of special effects and 2D/3D animation companies, making the city a particularly exciting place in which to launch a 3D animation career. And thanks to attractive tax credits and an abundance of local talent, we've also seen a long list of big budget Hollywood movie productions hiring Montreal professionals for post-production and special effects expertise.