Meet Cassandra: Immigration Expert and Instructor of the Year 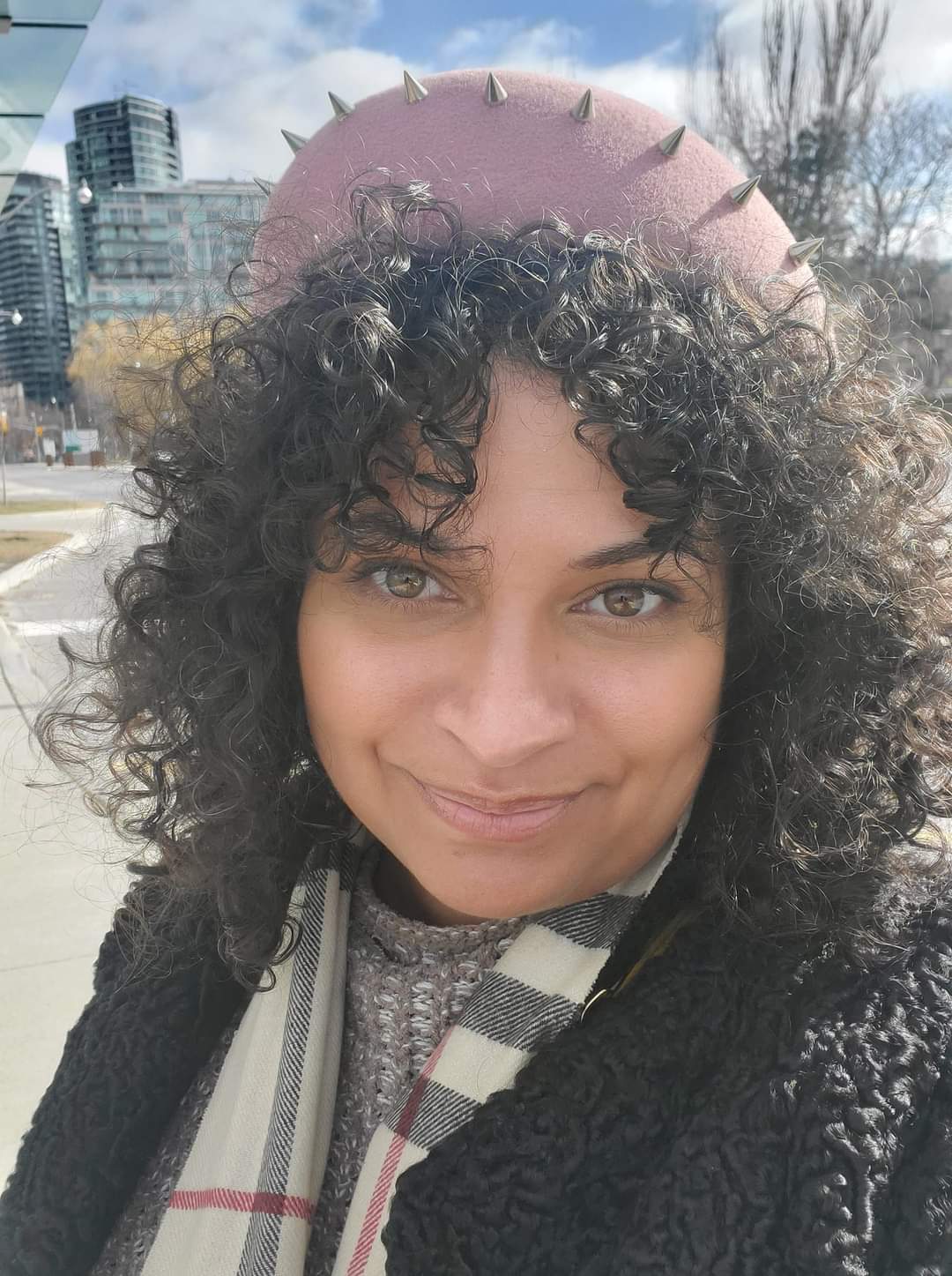 When Cassandra Fultz first came to Canada, she started out working in retail. A chance encounter with an immigration lawyer set her career on a whole new path.

She also teaches Herzing’s Immigration Case Manager program—and was recently recognized as our Instructor of the Year!

We sat down with Cassandra this week to get her reflections on the award, the immigration industry, and her overall career journey.

Check out her story.

Q. Can you share a bit about your background and how you got into an immigration career in the first place?

Cassandra: It’s one of those circumstances where the career chose me rather than the other way around.

I was a new immigrant to Canada myself, and I was working in retail and hated it. And then one day, one of my customers was an immigration lawyer, and I latched on to him. I moved heaven and earth to get a job with his firm.

I started out there as the receptionist and eventually became a coordinator and then the office manager. And then I moved on to a different immigration consulting firm. After working there for some time, they restructured and laid everybody off.

I decided to go out on my own—so I had to go back to school. I actually went to Herzing and graduated in 2015.

I got my immigration consultant credential and the rest is history.

Q. What inspired you to become an instructor?

Cassandra: It was actually Herzing’s idea. I was already an employer for immigration consultant interns, and the employment placement coordinator from Herzing reached out and asked if I’d be interested in becoming an instructor.

I thought it sounded interesting, so I gave it a shot.

Q. You actually helped design the Immigration Case Manager program. How did you approach it?

Cassandra: When I took the immigration consultant program, I had already worked in the industry for several years. I didn’t know how people with no background in the industry were managing. I was passing because I already knew how to do it, but trying to do that as a total beginner? That’s really difficult.

I remember that feeling so well. So with the Immigration Case Manager program, one of the major things I tried to incorporate was to really start at the beginning so that this all makes some kind of sense.

I wanted to make sure people can start at the beginning and build an understanding, not just get dropped into the deep end.

Q. What’s your favourite part of teaching this program?

Cassandra: I have two favourite things. First, I get paid to learn.

That’s wonderful for me because learning is a lifelong passion. I have to know the why of things. I can’t rest until I know.

When I’m explaining things to students and giving them instructions, they want to know why as well. And it’s not OK for me to just say, well, that’s just the way it is. Absolutely not. I would never accept such an answer, so I would never expect someone else to accept that as an answer either.

Talking about current policy as well as historical policy and how it has influenced current policy—it makes me think all the time. It’s made me a better representative, a better consultant, a better professional. So I love that I get to learn.

My other favourite thing is that it is so satisfying not just to see students reach their potential, but to see the light bulb turn on. To see them really understand that this little four-page application has global ramifications.

Allowing students to have a greater understanding of the world they live in is exceptionally rewarding.

Q. How has the immigration field changed over the past few years?

Cassandra: It’s unrecognizable. When I first started, everything was on paper. There were no online applications. Express Entry came online in 2015, and we’ve never looked back.

In the last couple of years with the pandemic, it has been major pivot after major pivot. The whole Express Entry went on hiatus in 2020. They’re still not back. There’s literally two years’ worth of people who still haven’t been able to arrive or who never received an invitation.

Q. What backgrounds do your students come from?

Cassandra: Nearly everyone is an immigrant themselves. We’ll have one or two native-born Canadians per cohort, if that. I’ve definitely had cohorts with none.

Professionally, they have all different backgrounds. Sometimes I have people who were lawyers in their own country. Sometimes I have paralegals. I’ve even had a couple of immigration consultants who wanted a greater depth of information about the subject matter.

This is generally a second career for people. Most of my students have multiple responsibilities: they have jobs, they have kids, they have parents they take care of. They have a lot going on.

Q. What does receiving this award mean to you?

Cassandra: It means the whole world. It really does.

It shows me that I’ve given everything I possibly had to give to the program and to the school and to the industry, to the future practitioners. And it’s a really big deal to me to be recognized for that.

Q. What advice would you give to a student who was considering the Immigration Case Manager program?

Cassandra: I would tell them to really make sure they care about their fellow man because you cannot do this job for the money. You have to do it because you want to help someone and make a difference in someone’s life. If that’s in your heart, you’re off to a great start.

Of course, there are other qualities you need. You need attention to detail. You need to be meticulous. You need to have excellent time management skills.

But if you don’t have that deep-seated, endless font of empathy, you will burn out. Because some days are just really hard. You will put your heart and soul into applications, and some will get refused. And not because you did anything wrong; that’s just the way it goes sometimes.

You must be resilient and you must have empathy. If you don’t really care, you’ll be mediocre at best, even if you have all the other skills mastered.

The Immigration Case Manager program at Herzing College Toronto is designed to give you the knowledge and practical skills you need to assist licensed immigration consultants and lawyers.

Click below to get complete program details and chat live with an admissions advisor. We’re here to help!