How to Become a 3D Animator 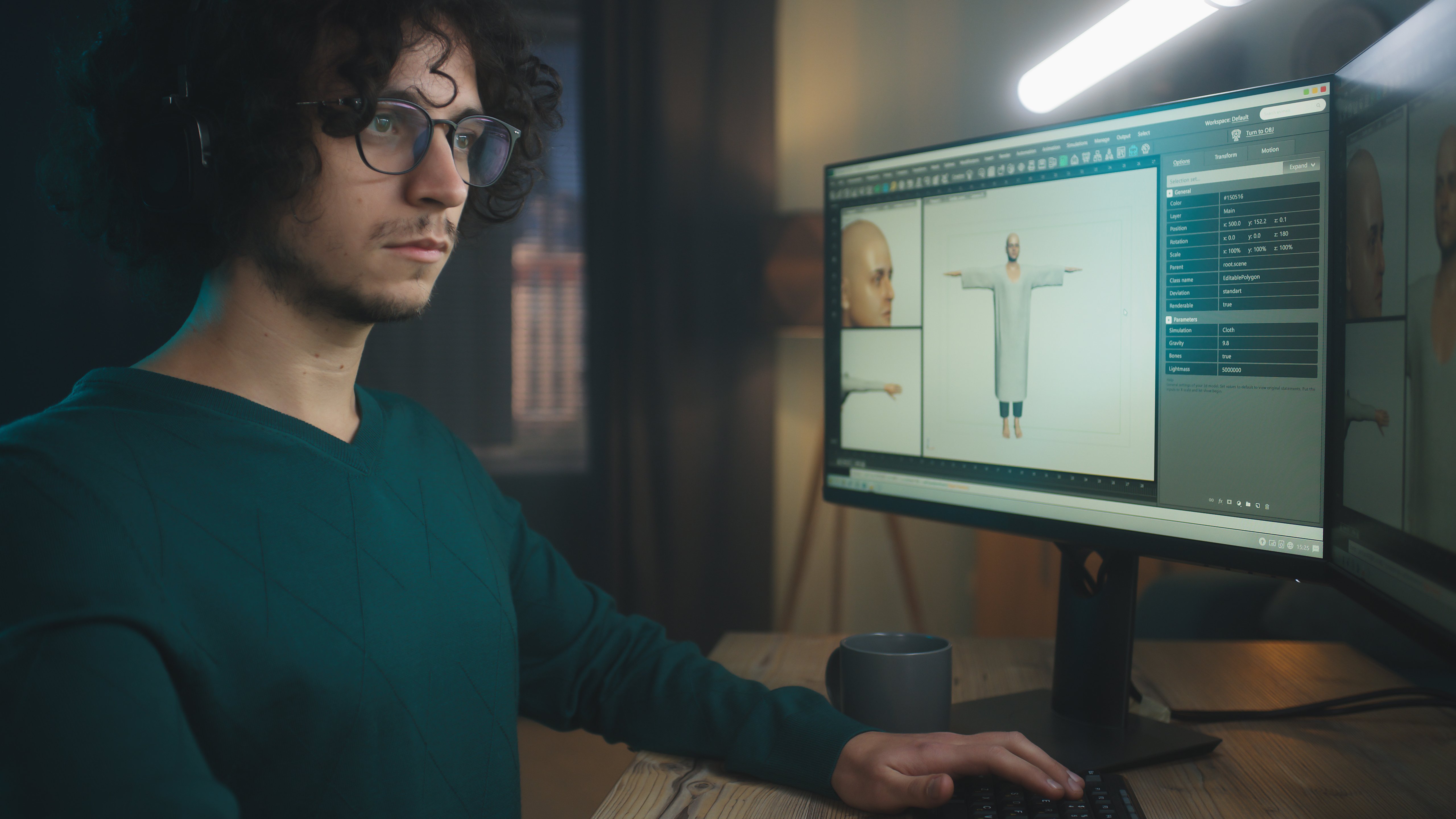 There’s no limit to what you can imagine and create in the magical world of 3D animation, visual effects, and CGI.

But just what is 3D animation? It’s the process of making digital images appear to move in a three-dimensional space. A 2D cartoon animator creates flat objects that have only length and width; a 3D animator adds depth as well, so that the characters can move and rotate following the same principles as in the real world.

So how do you get started? In this post, we explain how to become a 3D animator, what career paths are available in the field, and what steps can best set you up for success.

WHAT DO 3D ANIMATORS DO?

3D animators use specialized software to create images that move in realistic ways on screen. They are visual storytellers who make characters and objects come alive by adding motion and expressions to rigged 3D models.

3D animation is used in a wide variety of media, including television shows, movies, video games, websites, and corporate videos.

A 3D artist or 3D animator job description can vary depending on the industry and the specialization. Some typical responsibilities include:

Some 3D artists specialize in building 3D models of characters and objects. Others focus on compositing (i.e. combining separate elements like characters, backgrounds, and props to create a final, complete image). Still others concentrate on adding special effects like rain and explosions.

No matter what area you focus on, when you work in 3D animation you get to play a key role in bringing imagined worlds to life.

WHAT SKILLS DO YOU NEED TO BECOME A 3D ANIMATOR?

What do recruiters and studios look for when hiring 3D animators? We analyzed dozens of job postings to see which abilities were most in demand. Here are the top skills of an animator:

Herzing 3D animation instructor Bassem El Chami has extensive experience in both advertising and TV production. He agrees that creativity, attention to detail, and most especially patience are essential skills of an animator.

“They need to have a lot of patience and be prepared to sit for long hours at a computer. I used to have a really expensive chair like they use in Pixar studios so I could sit and be relaxed,” he says.

“They also need to expect a lot of changes during the animation process. They might finish some work but then the art director keeps wanting to make changes, so they need to be patient.”

Note: One thing you don’t necessarily have to be great at is drawing. While being able to draw is certainly a plus, it’s not nearly as important in 3D animation as it is in 2D.

EDUCATION AND TRAINING FOR 3D ANIMATORS

So how can you develop the skills required to become a 3D animator? Formal training is not strictly necessary, since most employers only care about your portfolio and demo reel. However, taking a college-level animation program is an excellent way to learn the technical, creative, and project-planning skills you need under the guidance of experienced professionals.

“3D animation and CGI in general requires knowledge in multiple areas of the industry. For example, when modelling a 3D vehicle, you have to know how it will be integrated in the scene later. You need to know how lighting, VFX, texturing, compositing, and rendering all work together to produce the final video,” says Bassem.

“Formal training helps you learn the tools and techniques so that you can be ready to join the industry. You learn how to work with others and challenge yourself to develop new skills.” 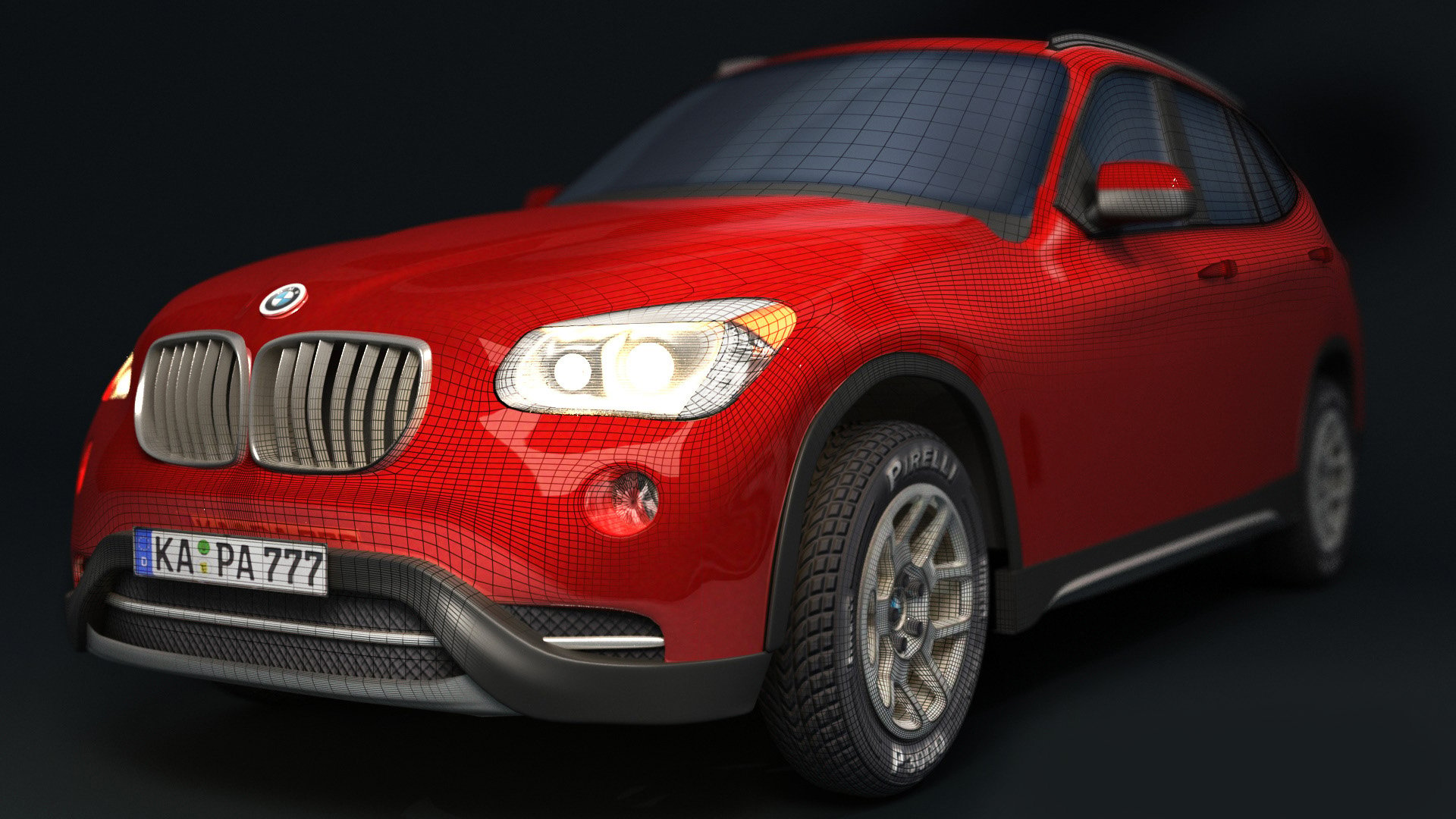 Example of a 3D car modelled in Autodesk Maya

3D animation training can take one to two years to complete (depending on the intensity of the weekly class schedule and the depth of training provided). In addition to practising with animation software, you can expect to dive into areas like:

Quality colleges will help students compile a high-end demo reel during training, applying the technologies and concepts learned in class. The demo reel will showcase your creativity and skill level and help you secure work in the field after training.

A good 3D animation program will also include an internship so that you can get some real studio experience and make valuable industry contacts.

Mentorship and networking opportunities are two of the most compelling reasons to get formal 3D animation training. These benefits can be immensely useful in helping you become a 3D animator. 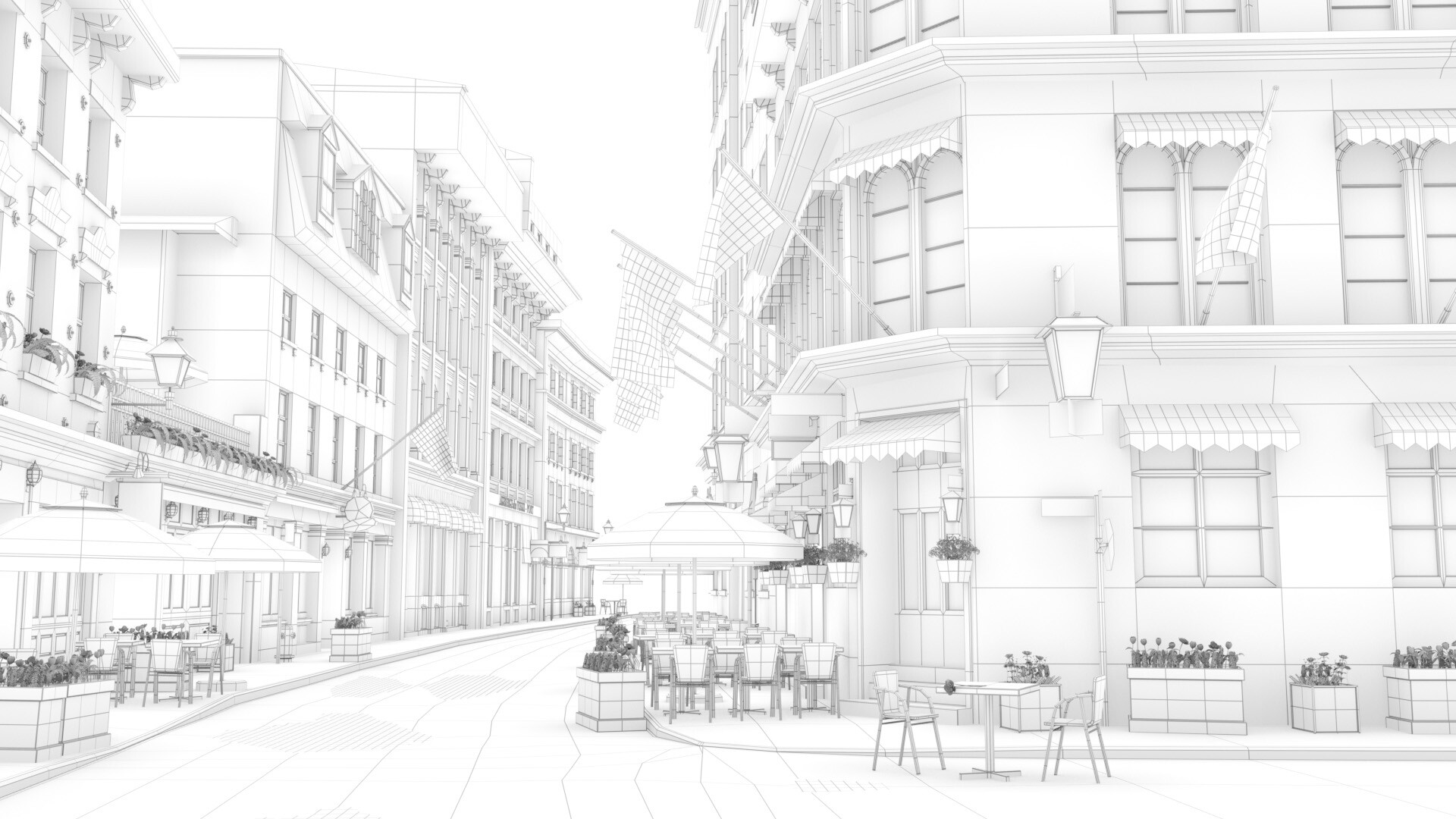 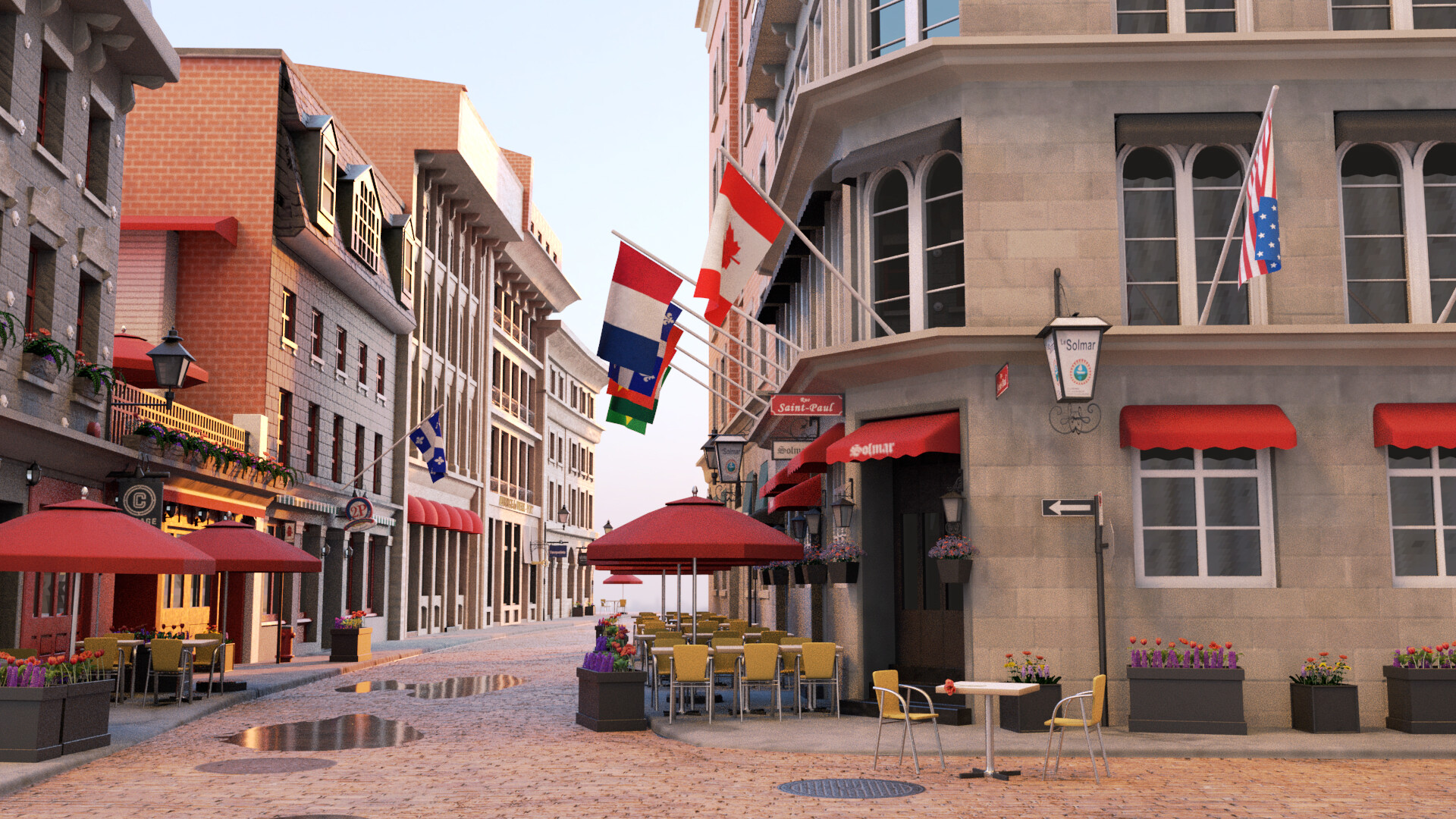 TIPS FOR SUCCESS AS A 3D ANIMATOR OR ARTIST

For beginners trying to get into the world of CGI, animator roles can be tough to come by. The following are a few things you can do to position yourself for success.

As with many fields, succeeding in 3D animation often comes down to who you know. Industry contacts are key to finding work opportunities, so it’s important to get your name out there. Here’s how:

Try not to get trapped into thinking your animations must be perfect before you let anyone see them. One of the best ways to improve your technical skills and creative process is to share your work and get constructive feedback from others. You’ll be doing that a lot when you become a 3D animator, so it’s essential to get used to putting your animations on display.

“One of my biggest tips for beginners is to post videos you produce and ask professionals for feedback,” says Bassem. “Never be intimidated by criticism.”

Take the time to polish your samples into a final product. Rather than trying to impress employers with a large body of your work, keep your reel short and sweet by including only your top animations. Aim for one minute as a maximum length.

Employers will want to see you demonstrate that you can animate simple actions like walking, running, and speaking. But of course, this gets boring, so you can spice up your reel by including animations like:

It’s also important that the content included in your reel matches the job you are applying for. This might involve some extra effort on your part to tailor your reel slightly for each application you send—but employers will notice and appreciate it!

“Your demo reel is the most important way to show your talents,” says Bassem. “Production managers go through hundreds of demo reels, so for yours to succeed, it needs to stand out. You have just seconds to show how talented you are.”

Animation is a broad field. Many 3D artists find success by specializing in areas they never considered at the start. For example, your 3D animation career path could include positions like: 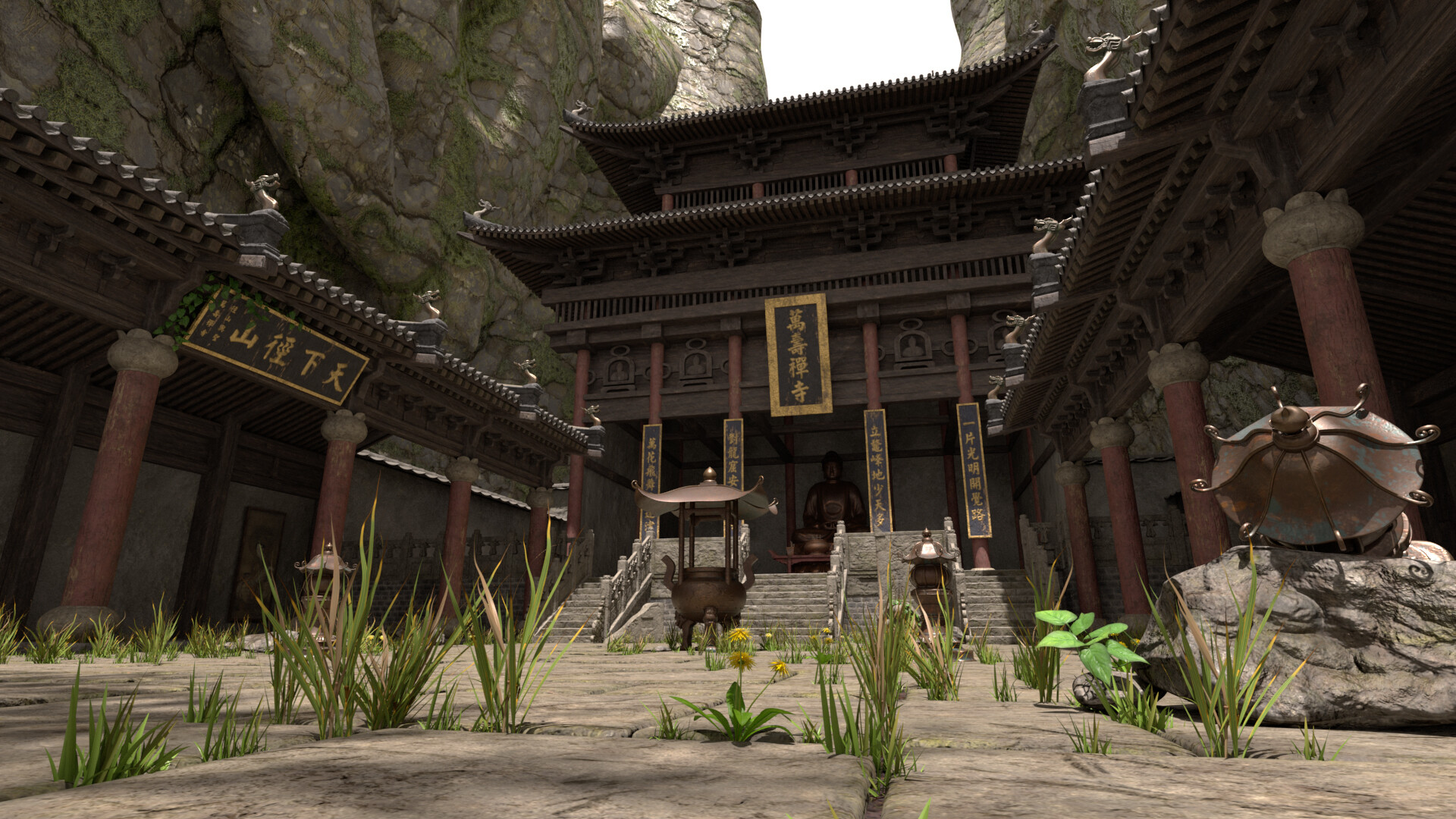 3D rendering of a temple

WHERE CAN YOU WORK AS A 3D ANIMATOR?

The entertainment industry is the most obvious option, but it’s not the only one. Possible career paths include fields like:

So how much can you expect to earn if you become a 3D animator?

The Government of Canada Job Bank includes 3D animators in a broader category called graphic designers and illustrators. The median salary for this group is about $57,000.

WANT TO TRAIN FOR A CAREER IN 3D ANIMATION?

If you’re eager to learn more about how to become a 3D animator, check out the 3D animation program at Herzing College Montreal. It runs for just 17 months and includes a guaranteed eight-week internship at a local animation company. We help you prepare a professional demo reel, resume, and cover letter—all before you graduate.

Click below to get complete program details and chat live with an admissions advisor who can answer any questions you have. We’re here to help!