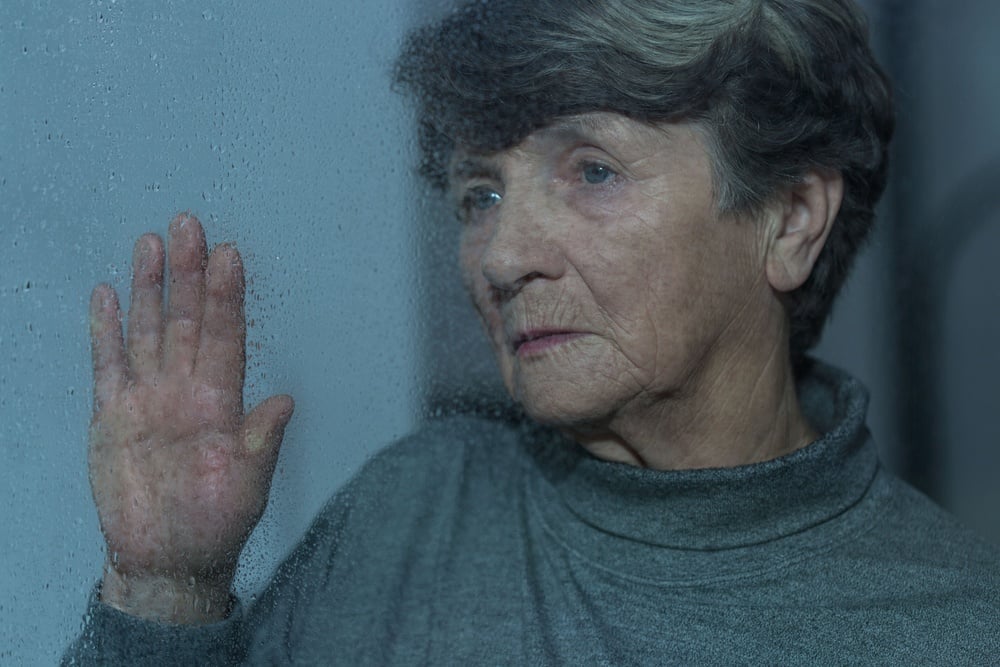 What is elder abuse? The World Health Organization (WHO) defines elder abuse as "a single or repeated act, or lack of appropriate action, which causes harm or distress to an older person."

Elder abuse comes in many forms, including physical, psychological, financial, sexual, and even spiritual. Seniors may also experience abuse through neglect.

When seniors are victimized by the people they trust most, the consequences are wide-ranging and even deadly. Common impacts of abuse include anxiety, depression, isolation, stroke, heart attack, and in some cases death.

Because they work very closely with seniors, personal support workers have a key role to play in identifying and intervening in cases of elder abuse—provided they understand exactly what constitutes abuse, and which warning signs to look for.

Fact #1: Elder Abuse is on the Rise in Canada

Several studies, news reports, and government research groups have highlighted the growing problem of elder abuse in Canada. CityNews recently published an article on the subject, which revealed more than three-quarters of a million Canadian seniors suffered some form of abuse in 2015. That's double the number of reported cases since 1998.

The National Seniors Council estimates that as many as 10% of older Canadians suffer from elder abuse. As disturbing as these numbers are, most researchers are quick to point out that cases of senior abuse are likely much higher than we realize. Fear, shame, and lack of education around this issue commonly lead to cover-ups—and cases that are simply never identified or reported.

Fact #2: Elder Abuse is Most Often Perpetrated by a Spouse or Grown Child

According to Statistics Canada, one-third of all reported cases of elder abuse in 2015 were perpetrated by a grown child, spouse, sibling, or extended family member.

Unfortunately, seniors who experience abuse from a loved one are more likely to hide it from the authorities. They feel ashamed and compelled to protect the family member who is perpetrating the abuse. In 19% of reported cases, the abused senior requests that charges not be laid.

Psychological assault is a very powerful form of elder abuse, and one which can be difficult to identify because it leaves little or no obvious physical trace.

Some sources indicate that psychological abuse is one of the top forms of elder victimization in Canada. Assault of this kind can range from treating a senior like a child to overt bullying, threats of violence, and isolating the individual from friends, family, and social activities.

Common symptoms of psychological abuse include:

Statistics Canada reports that in 2015, more than half of all cases of elder abuse took the form of physical assaults. Threats of assault (psychological abuse) followed at 19% of all reported cases.

The physical abuse of seniors was mostly caused by pushing or hitting (61%), and 18% of cases involved a weapon, such as a knife. Symptoms of physical abuse in seniors often include:

Fact #5: Financial Abuse of Seniors is Growing in Canada

Studies confirm that financial abuse is another growing issue in Canada, and is also most often perpetrated by family members. Adult children and grandchildren commit 37% of all reported cases of financial fraud against their own elders, while only 10% are committed by strangers.

This type of abuse may include stealing or misusing a senior's assets or money, forging their signature on a cheque, or pressuring them to change a will or other financial document. Financial abuse also includes:

Providing for the safety and well-being of clients is a primary goal for PSWs.  Care providers who understand the various forms of elder abuse and their symptoms are far better prepared to advocate for seniors who need their help.

Quality PSW training instructs students on how to identify abusive relationships and situations, how to respond, and when to take legal action in cases of elder abuse. As front-line health care professionals whose role involves forming supportive and trusting relationships with seniors, PSWs have a very important part to play in reversing the trend of elder abuse in Canada.

Want to learn more about becoming a personal support worker?

Consider Herzing College's Personal Support Worker training, delivered at the Ottawa campus. Visit the program page for a complete list of courses, career options, and to chat live with a friendly advisor. We're here to help!