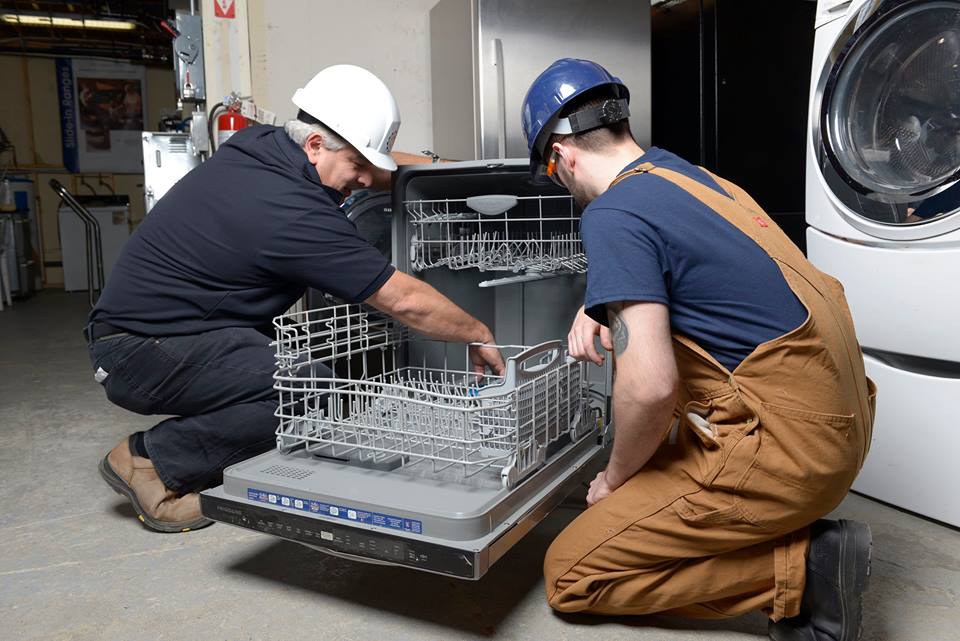 Our reliance on common household appliances continues to grow as these machines become increasingly sophisticated and multi-functional. Most of us couldn't imagine going a single day without our dishwasher, microwave, oven, or refrigerator.

And when things go wrong, the average person can only perform one or two simple tests or DIY fixes before calling in expert help. More sophisticated machines call for the knowledge and experience of a trained appliance service technician.

This post outlines the most common home appliance problems technicians learn about in training, and tackle on a regular basis at work.

The list was so long, we had to split it into two parts! Stay tuned for the second installment.

There is a wide variety of washing machines available on the market, each with its own array of special features and functionality. But despite all the different makes and models, most washing machines break down in similar ways, and for similar reasons.

These are the most common washing machine issues (and root causes) you'll learn to handle in appliance technician training:

1) The washing machine won't run.  Technicians will check the power supply at the outlet before investigating other likely causes, such as blocked water hoses and intake valves, or a faulty lid switch, motor, or timer.

2) The washer won't drain.  Drainage issues are almost always brought on by kinked hoses, clogged drains, obstructions, or too much detergent. Checking the drain will be your first stop.

3) The washer won't agitate.  When the washer won't spin, a defector motor is a likely cause, as is a stripped agitator spline or transmission failure. Technicians will also inspect the drive block to see if it's worn out, stripped, or otherwise damaged.

2. Dryers that Won't Heat up, Don't Tumble or Can't Start

Getting stuck with a load of wet laundry is a major headache for busy homeowners. Unfortunately, apart from simple troubleshooting steps—like testing the outlet for power and checking the dryer settings—most problems require the tools and expertise of a trained technician.

These are three of the most common complaints you'll handle when servicing clothes dryers, and the most likely fixes:

1)  The dryer won't get hot.  Technicians will examine a range of components to find the root cause of this problem, including the thermostat, thermal fuse, heating element, and burner. A blown thermal fuse is one of the most common reasons a dryer won't heat up.

2) The dryer drum doesn't tumble.  The most likely cause here is a worn out or broken belt (the belt is what moves the drum). However, technicians will also verify that the motor is working properly (and hasn't seized) and that other key support parts are functioning correctly.

3) The dryer won't turn on.  A blown fuse or tripped circuit breaker may be at work here. Technicians will test the outlet to be sure the dryer is getting power. Other elements to troubleshoot include the door switch, start switch, thermostat, and thermal fuse.

When a dishwasher begins to perform below par, many homeowners will delay calling in a service technician until the last possible moment. They'll run the same load of dishes two or three times to get them clean, tackle the toughest pots and pans by hand, or maybe attempt a DIY diagnosis by poking around inside the machine.

1) The dishwasher leaks water.  This problem is often brought on by a faulty seal, a defective pump, or a clogged drainage pipe.

2) The dishwasher makes strange noises.  Rattling and rumbling noises are typically caused by a defective pump, or a bearing ring or spray arm seal that need replacing.

3) The dishwasher doesn't clean properly. Technicians will get to the bottom of this problem by troubleshooting parts like spray arms, housing gaskets, and filters.

4. Ovens that Won't Turn On, Heat Unevenly or Can't Self-clean

A malfunctioning oven can be especially tricky (and dangerous) for homeowners to handle on their own. Even seemingly simple problems, like the light not turning on, often require professional attention.

What kinds of oven issues will you see most after appliance technician training? These are three of the most common:

1) The oven won't light or heat up.  For gas ovens, the cause could be a faulty igniter or more serious gas line problem. For electric ovens, there may not be any power to the unit, or a heating element may be damaged.

2) The oven produces inconsistent temperature.  This problem is most often caused by a broken thermostat, or possibly a clogged air circulation duct.

3) Self-cleaning doesn't work. There are quite a few root causes to investigate with this issue, such as a bad lock assembly or door switch, a defective selector switch, or a faulty thermostat.

Didn't see an appliance you were looking for on this list? Keep an eye out for part two of this post, where we'll cover refrigerators, microwaves, cook tops, and freezers.

Interested in becoming an Appliance Technician, and want to learn more about training and career?

Your next step is to speak with Admissions. An Admissions Advisor will guide you through the Appliance Service Technician program, costs, financial aid, how to apply, and more.

Chat live with an Advisor now. Or click below to explore the program in more detail. We're here to help! 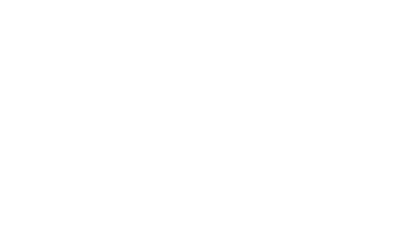