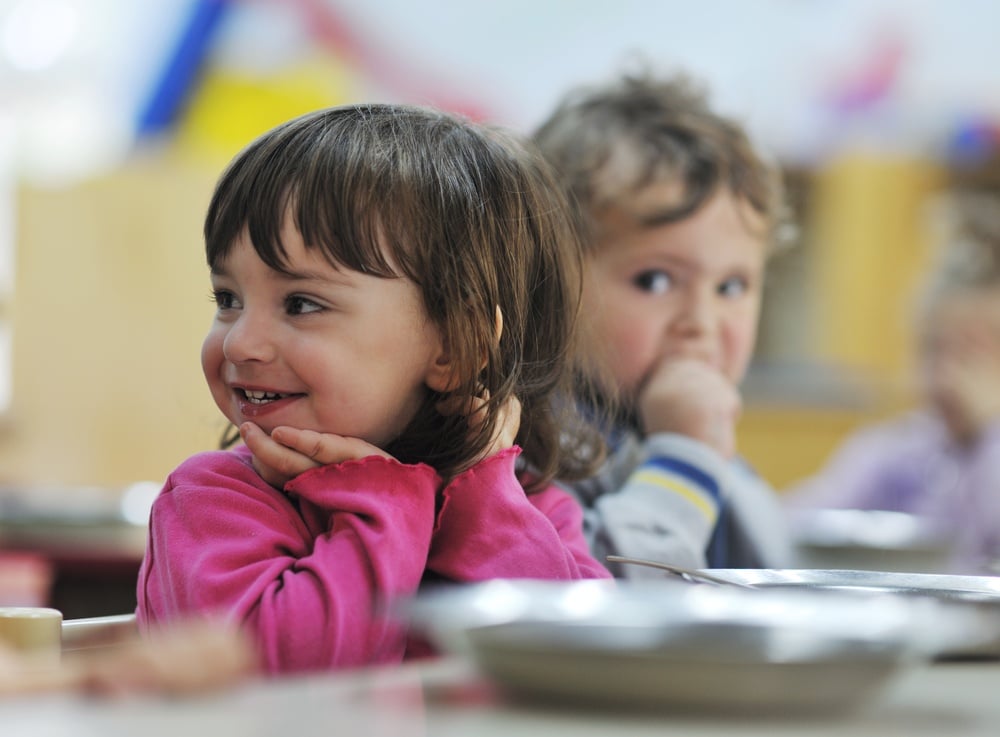 What should early childhood educators (ECEs) know about ADHD in pre-school age children?

Let's start with the fundamentals. Attention-Deficit/Hyperactivity Disorder (ADHD) is a neurological disorder that breaks down into three different categories:

According to the Centre for ADHD Awareness Canada, Attention-Deficit/Hyperactivity Disorder is the most prevalent childhood mental health condition in Canada. More than 5% of all school children have ADHD.

ADHD typically becomes apparent between the ages of three and five—during the preschool years. Early childhood educators have a very special role to play in working with young children with ADHD.

ECEs can help with early diagnosis, and provide the support needed to ensure kids affected by ADHD receive every opportunity to learn and grow with confidence.

Young children with ADHD are often wrongly labeled as "poorly behaved" or "lazy" because they have trouble concentrating, sitting still, and socializing with peers in the classroom. Lack of education and stigmatization has made ADHD one the least understood childhood disorders—which leads to many missed opportunities for early diagnosis and treatment.

Here are a few important facts for ECEs to keep in mind as they graduate from college, and move into professional roles at daycares and preschools:

Since we know that ADHD is in fact highly treatable, it is crucial for educators to know which warning signs to watch for, so they can intervene quickly with appropriate measures.

Once they have recognized symptoms of ADHD, the ECE can suggest the child be evaluated by a doctor to receive an official diagnosis.  At the same time, the educator can begin adapting the learning environment to better suit the needs of the child—helping them grow, learn, and thrive along with their peers.

It can be really challenging to identify ADHD in pre-schoolers because at this age, it's normal for kids to be impulsive, or have difficulty paying attention.  However, there are some distinct signs ECEs might notice that will help distinguish kids with ADHD, such as:

If these signs are present most or all of the time, it is reasonable to talk with the parents, and suggest they might consult with the family doctor about next steps.

Adapting the Pre-school Classroom for Kids with ADHD

Even if a child in your care hasn't yet received an official ADHD diagnosis, there are several ways you might adapt your pre-school classroom to support kids with attention difficulties. These are some ideas and tips to consider:

Looking for a reputable diploma program in Montreal?

Consider Herzing College's Early Childhood Education Training, delivered at the Montreal campus. Visit the program page for a complete list of courses, admission information, and to chat live with a friendly advisor.

Or, just fill out the Request Info form at the top right of this page for fast, free information. We're here to help!

References and further reading about ADHD in young children