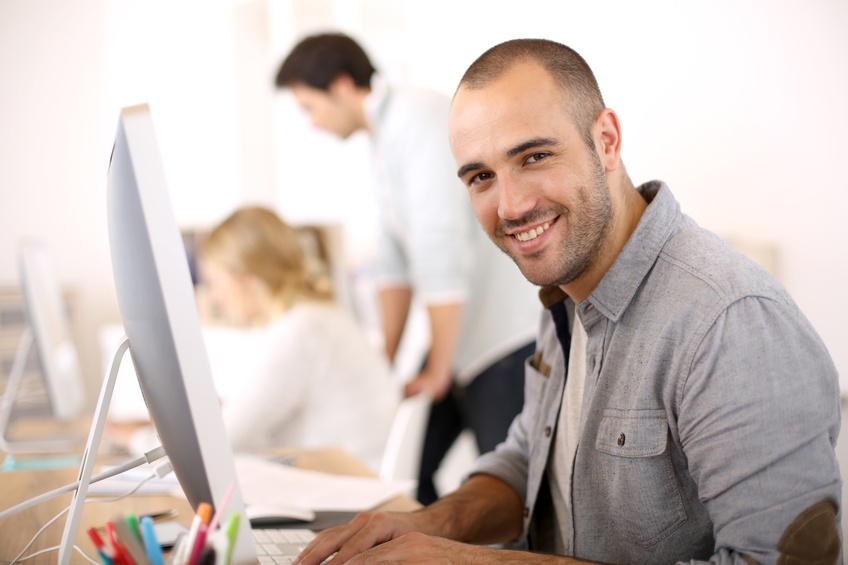 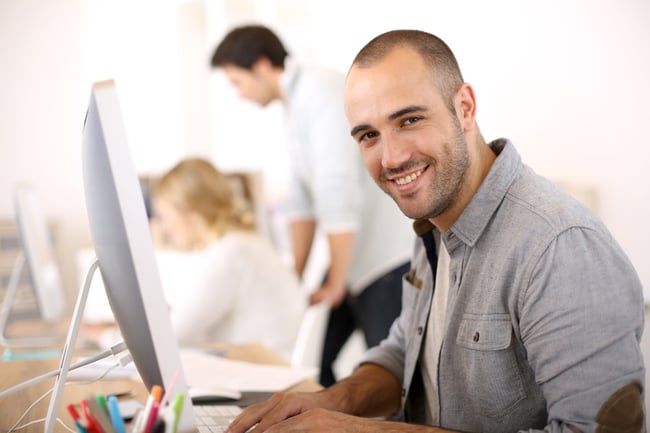 Animation for movies and video games has come a long way in a very short time. At times, animation is so precise that it can seem to be almost photorealistic. However, the smoothness of the playing or watching experience betrays the amount of time, effort, and precision that has gone into every single frame.

Both movies and games share many core animation principles, but there are some rather large differences between the two that change the working process.

Are you interested in studying 3D animation? Read on to find out three differences in the animation process for movies and video games.

1. Games That Use 3D Animation Consider Many More Angles than Movies

Video games are interactive. You have a character, explore your surroundings, and try to accomplish the objective of the game. Due to its interactivity, video games have a full 360-degree field of vision which adds to the animation challenge for producers. How do you ensure that the bodies of the characters function in a realistic way while still trying to add detail to the environment around you?

This is one of the animation challenges that professionals working on movies don’t have to face. Movies are not interactive, they are passive. Viewers watch something that has already been completed, and the director of the movie has chosen the best angle to illustrate that story on the screen. As a result, there is only one angle to focus on.

The fact that video games need to consider all angles while movies only consider one is one of the primary differences in 3D animation between the two. 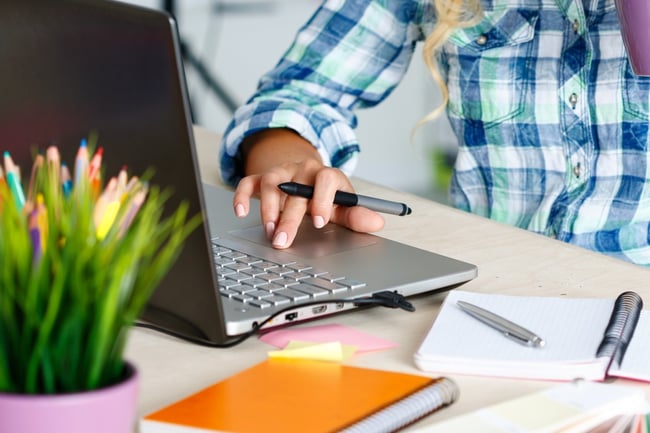 3D animators working on video games need to consider all angles; movies only consider one

Another major difference between movies and games is the level of detail they can show at any given point. For movies, the only limit is the amount of detail they want to show. The level of detail increases based on a polygon budget. The polygons, in this case, are bundles of data (geometric calculations, lighting, shading, etc.) that determines how much detail a graphic will have, and the budget is the amount of computer power necessary to render that detail into the frame. The higher the budget, the more detail that can be included.

The polygon budget for games is lower than for videos, because it is dependent on what the game console can handle in real-time as it continuously renders multiple frames per second. While there have been massive leaps forward in gaming technology, their polygon budget is still no match for that of a movie, which is unrestricted by time, cost, or computing power.

Students enrolled in 3D animation colleges know that time is an important factor when it comes to rendering your animation in as much detail as possible. Rendering is the process that makes each individual frame go from a collection of textures, lighting, and geometric information into a fully-realized graphic. It is the crucial final step that allows your animation to be watched and enjoyed, but the process of rendering is different between games and movies.

Games, on the other hand, cannot afford that luxury. Their interactive nature means that frames need to be rendered in real-time, which lowers the amount of information that can be included in each frame. 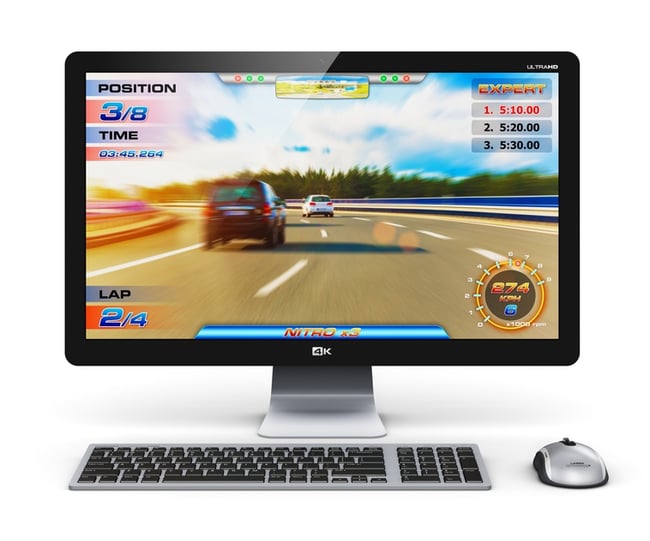 Visit Herzing College for more information or to talk to an advisor!